The 2021 Nobel Prize in Physics was recently awarded to Giorgio Parisi, theoretical physicist at the Sapienza University of Rome and the National Institute of Nuclear Physics (Infn) and vice president of the Accademia dei Lincei. Parisi splits the award in half with Syukuro Manabe and Klaus Hasselmann The two researchers were recognized for their research on climate models and global warming.

The prize was awarded to the three researchers “for groundbreaking contributions to our understanding of complex physical systems”, that is, they described systems that seemed so complex that they escaped any possible quantitative characterization.

"A perspective, that of complex systems, which will lead to fundamental insights in the field of life sciences, and which the San Raffaele researchers are already applying" says Prof. Samuel Zambrano, Associate of Physics at the Vita-Salute San Raffaele University. We talked with him about this recognition, and why it is so significant.

What is the discovery awarded in this year’s Nobel prize?

This year’s Nobel prize goes more to a methodology than to a single discovery, and this is fundamental for its relevance. Indeed, the awardees come from different fields. Giorgio Parisi has been awarded for this ground-breaking analysis on spin glasses, a class of materials where atoms behave like tiny magnets that interact with each other in a complex way. On the other hand, Syukuro Manabe and Klaus Hasselman come from the field of climate science: Manabe formulated a physical model of the atmosphere that confirms the role of CO2 in global warming, while Hasselman provided tools able to identify long-term climate trends despite the intrinsic short-term unpredictability of the system.

Why then they have been awarded together? Well, as the Academy puts it “for groundbreaking contributions to our understanding of complex physical systems. In other words, they then have been able to characterize systems that seemed so complex as to elude any possible or quantitative characterization. 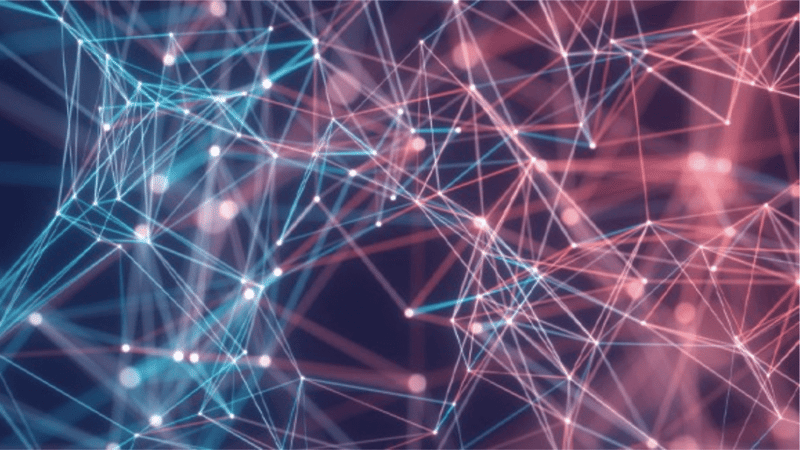 Why is this Nobel Prize important?

This prize has some obvious implications: for example, the work of Manabe and Hasselman show that the science behind our long-term predictions on climate change is solid, with all its policy implications.

However, I think that this Prize is important because it highlights the importance of "complex systems science", aiming to understand the new properties that emerge when many different players interact in a given system. Or, as the Nobel Prize P. W. Anderson put it, understanding how “more is different”. The science of complex systems has indeed “exploded” in the past years and it is now an interdisciplinary science that has impacted many other disciplines, including life sciences.

As an example, Giorgio Parisi and collaborators were able to find also the hidden laws in the complex motion of the stunning starling flocks that fly over Rome (which emerge from the “simple interaction” of the starlings, who are not trained to follow such a choreography).

What are the consequences of this prize?

Beyond physics, I also expect an impact in life sciences. Complex systems theory has strongly influenced the emerging field of systems biology, that aims to understand how the interaction of biological units (molecules within a cell or cells within an organism) give rise to function, ideas that we touch in the course “Gene Expression, from single molecules to systems biology” coordinated by Davide Mazza, a fellow physicist at San Raffaele Hospital.

Researchers in San Raffaele are already applying these ideas. For example, the Center for Omics Science (COSR) use tools of complexity science to analyze biological data. The Experimental Imaging Center is developing technologies able to reveal novel complex behaviors in biological systems. In my case, in collaboration with Marco E. Bianchi and Alessandra Agresti, I aim to understand how the inflammatory response is regulated within and between cells using this “systems” point of view. 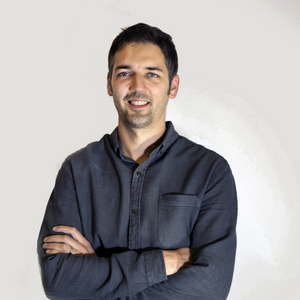 Samuel Zambrano is an associate professor of applied physics at UniSR, and is a lecturer in various physics courses (and not only) in medicine and biotechnology. After graduating in theoretical physics in Madrid in 2003 he obtained his doctorate in the field of non-linear dynamics and complex systems between Spain, United States and Italy. Fascinated by the potential applications of his theoretical training to quantitative and systems biology, he joined San Raffaele as a postdoc in 2011 and has been a professor at UniSR since 2017. His research interest is to understand the complex dynamics of certain proteins, the transcription factors, which allow cells to articulate adequate responses to external stimuli. He is afraid of spending too much of his spare time following football and politics.