I disagree, therefore I destroy: what Philosophy says 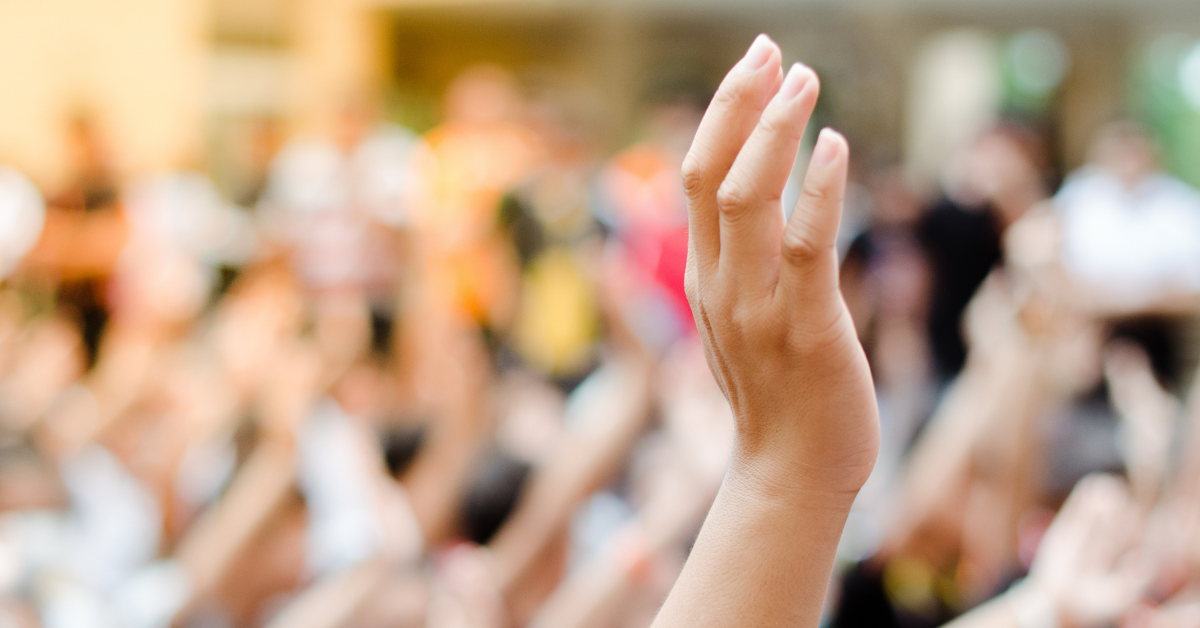 I disagree, therefore I destroy: what Philosophy says

In recent months, numerous news cases have reported demonstrations of dissent culminating in violent and destructive episodes, when not real acts of vandalism.

From protests against the second lockdown in Italy [1, 2, 3] to US post-election reactions, it is not uncommon for disagreement to take on a threatening and aggressive aspect.

What are the reasons for this blind and uncontrolled anger? How and where to intervene, on a personal and social level, to tackle the problem?

We investigated the phenomenon from a psychiatric and philosophical point of view, publishing two news on the UniScienza&Ricerca blog to give space to the reflections of the professors and researchers of the Vita-Salute San Raffaele University.

In this second episode, which explores the philosophical perspective, we are answered by Prof. Roberta Sala, Full Professor of Political Philosophy at UniSR and co-Director of CeSEP, Centre for Studies in Ethics and Politics of the Vita-Salute San Raffaele University. 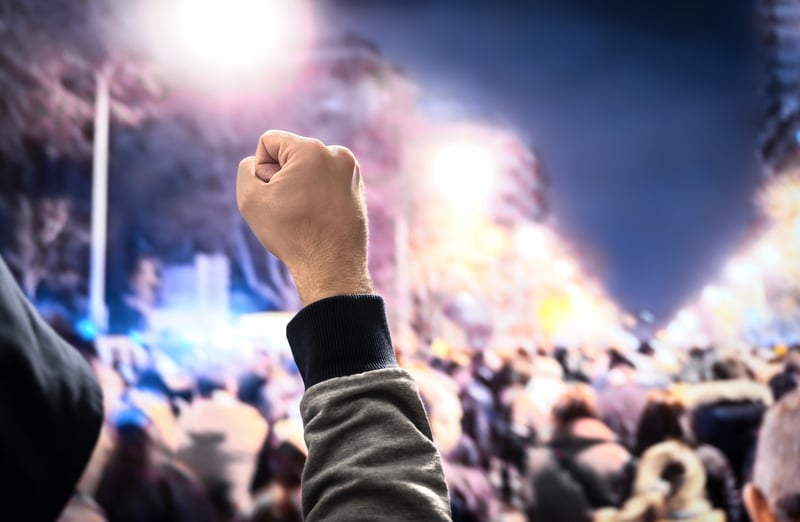 The role of philosophy in "excess" analysis

Escalation of violence is not a rare phenomenon in contexts of dissent and protest. Escalation, in fact, partly predictable excesses, which end up distorting both dissent and protest, as elements of a legitimate conflict in the course of the democratic game.

The democratic meaning of dissent

The first question concerns the democratic significance of dissent and protest. A democracy cannot do without one or the other. A democracy that silenced dissent and protest would not be a democracy. In fact, it must feed on both, where it would be completely undesirable a democratic ideal that does not take the pluralism of points of view seriously, does not deal with its own weapons – dialogue, confrontation, alternation of voices, balance of powers, protection of minorities and so on – the conflict between those who govern and those who are governed and between the governed in their mutual relations.

Democracy realizes its ideal when the democratic game takes place within a factuality in which there is tension between institutions and individuals and between individuals in their being bearers of different interests. The question is whether violence is part of this game, understood as a destructive power that renounces the democratic dialectic and opts for brute force.

The San Raffaele University's PhD in Philosophy offers the opportunity to interact in an interdisciplinary way with areas like philosophy of mind and language, decision and rationality theory, gender studies, phenomenology and ethics. Find out more

Democracy realizes its ideal when the democratic game takes place within a factuality in which there is tension between institutions and individuals and between individuals in their being bearers of different interests. The question is whether violence is part of this game, understood as a destructive power that renounces the democratic dialectic and opts for brute force. 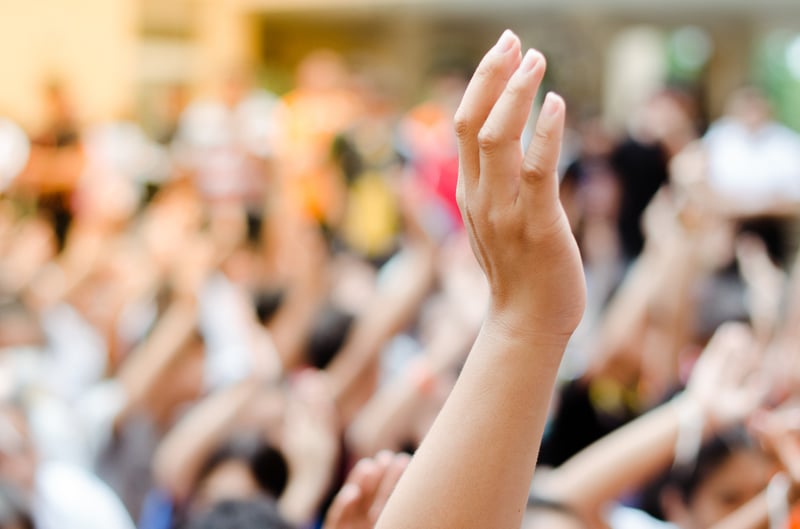 Considering the reasons for violence

We come to the second question. We must ask ourselves why violence leads to a factual democracy. To liquidate violence without questioning its origin is to play the game of those who think that others are “too stupid and vulgar for politics”.

This is the most dangerous mistake. The violence of protest is execrable whenever it violates the principle of not causing harm to others, in which it destroys what is common to all as well as what belongs to only someone. But those who govern and those called to a political judgment – that is, the political decision-maker and the political philosopher – cannot fail to consider the motivations of those who use violence to make their voices heard.

Considering the motivations means making a commitment to distinguish what lies behind the violence exhibited and which feeds the barbarism of those who practice it. It means trying to understand:

In the first case, it is necessary to seek answers to these questions: who are the new barbarians? What kind of barbarism identifies them? Is there a systematic violation of rights behind barbarism? A denial of dignity? The loss of a place in a society that should recognize dignity and rights not only formally?

In the second case, there is no other way than exclusion, or, better, the ratification of a self-exclusion. In fact, mere destruction is not protest, if anything, it is a pretext to express impatience with those rules that, shared by most, have been able to guarantee them an existence as a free-rider, protected from the assumption of any responsibility.

That said, excluding those who self-exclude themselves is not a simple operation: it is not easy to draw the line between inclusion and exclusion, between those who exclude themselves because they feel excluded – as happens in certain contexts of severe social deprivation – and those who self-exclude themselves, for a sense of improbable anarchy, for an outdated desire to feel different – in a world, however, in which the difference is difficult to find, a world dominated by the network that creates opposite poles, in which individuals get confused and individualities dissolve.

Several examples can be found to illustrate the excesses of violence, such as those triggered recently by the Covid 'second wave' restrictions [1, 2, 3]. The legitimate grievances of those who feel betrayed in various ways by the restrictive measures - workers, students and other categories of citizens - are accompanied by only apparently harmless protests, such as those of no-masks, as well as, on the basis of the latter, other forms of dissent that is not at all democratic, given the implementation of conducts that put the safety of others at risk.

Subjecting this variety of conduct to political judgment implies first of all distinguishing the levels of protest, discerning the actors who undertake it, evaluating the reasons that move them. Formulating this judgment – yes, a philosophical undertaking – is a necessary premise to understand the protest, possibly to accept it, or to oppose it with determination if this requires the protection of the collective good, such as health, safety, freedom, the rights of one and all. 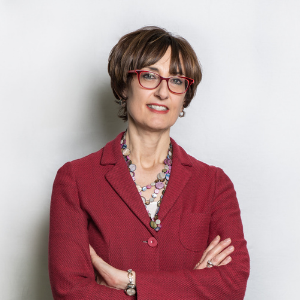 Roberta Sala teaches Political Philosophy and Public Ethics at UniSR at the Faculty of Philosophy, Political Legitimacy at the Politics, Philosophy and Public Affairs course activated with the University of Milan. She also teaches ethics and bioethics at some courses of the UniSR Faculty of Medicine and Surgery. She directs with Prof. Massimo Reichlin the CeSEP (Center for Studies of Ethics and Politics). She is a member of the University Quality Presidium, as well as a lay member of the OSR GSD Ethics Committee. The themes of her research are: political liberalism, tolerance, multiculturalism.