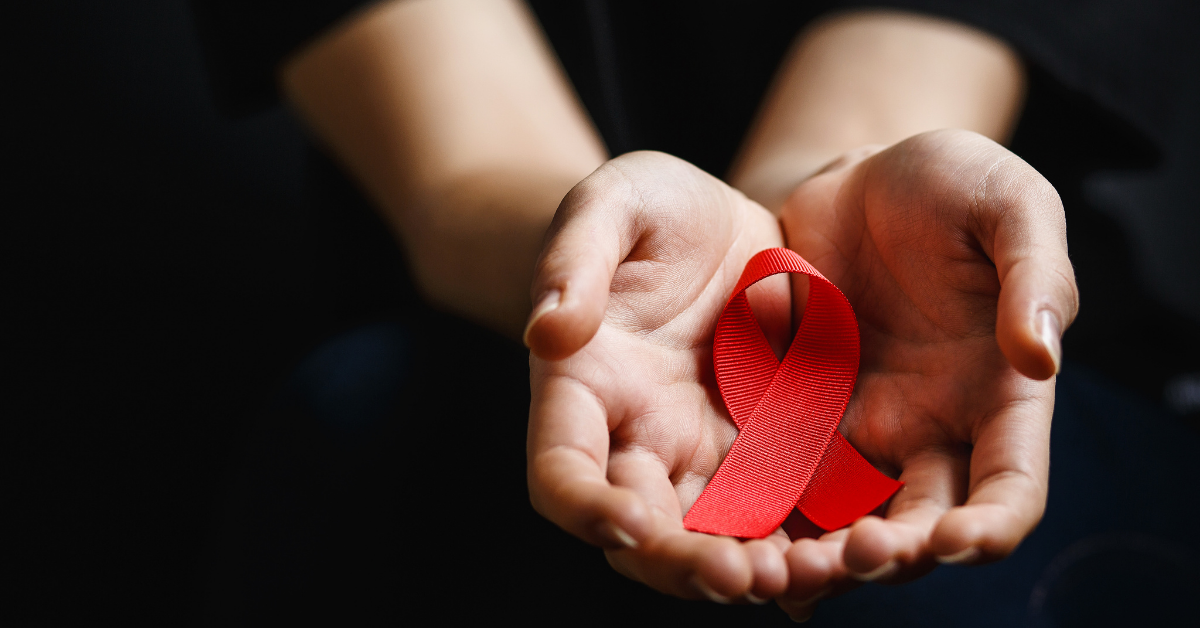 World AIDS Day is celebrated every December 1st. The choice of this day was established in 1988 by the World Health Organization (WHO) on the occasion of the World Summit of Health Ministers on AIDS prevention programs, and was then adopted by governments, international organizations and associations around the world.

Since then, the Red Ribbon has become an international symbol of the fight against the virus and solidarity with people living with HIV. 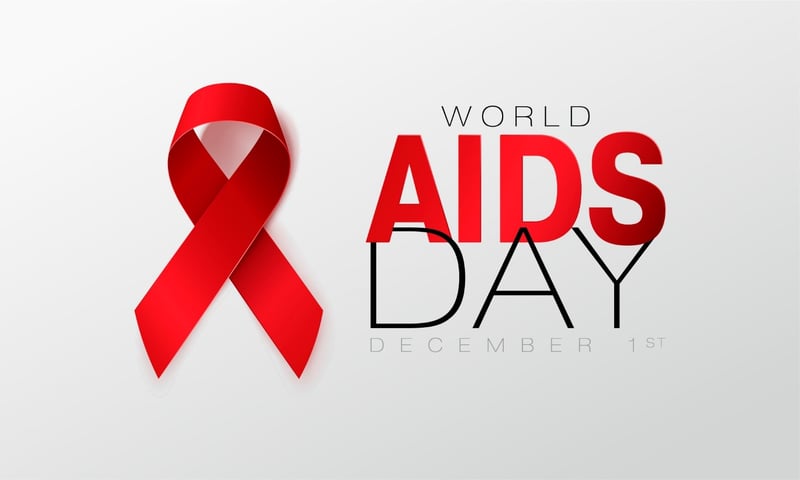 What is the state of the art, in particular at San Raffaele? What therapies are currently available? We asked four basic and clinical researchers at our Institute. 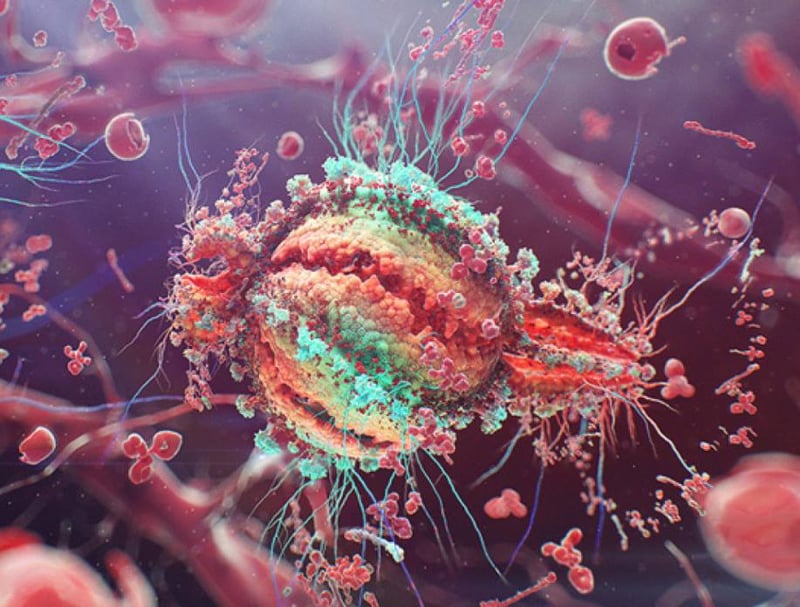 Media hardly talk about AIDS anymore: has the danger passed?

Globally, HIV infection is expected to continue to be a major factor in mortality in many countries in Sub-Saharan Africa in 2040. In Italy, thanks to therapy, infected people today have a life expectancy similar to those who are not infected; however AIDS (the once deadly "acquired immunodeficiency syndrome" which characterizes the last stage of HIV infection) continues to be present in our society. In fact, it is estimated that about 1 in 5 people discover that they are infected with the HIV virus when the diagnosis of AIDS is made.

This means that the person has had several years of time in which they may have spread the infection to their sexual contacts. The problem of teenagers also overlaps, who are not educated in the prevention of sexually transmitted diseases (not only HIV, but also viral hepatitis, syphilis and gonorrhea) and who believe that if they were to become infected with HIV they could be cured easily. They ignore that the therapies, however effective, unfortunately do not eliminate the infection, which accompanies a person for the rest of their life. What therapies are currently available?

HIV infection therapy is still based on the (usually) combination of three drugs ("combination antiretroviral therapy, cART"), which has been - and continues to be - a huge success in medical research and the pharmaceutical industry. Today, many drugs are available in different formulations, also offering the possibility of taking only one pill a day, greatly simplifying therapeutic adherence and therefore its effectiveness over time.

The ability of cART to block viral replication has made it possible to control the state of immunodeficiency caused by the virus and to ensure that infected people in chronic treatment have a life expectancy similar to that of uninfected people of the same age. 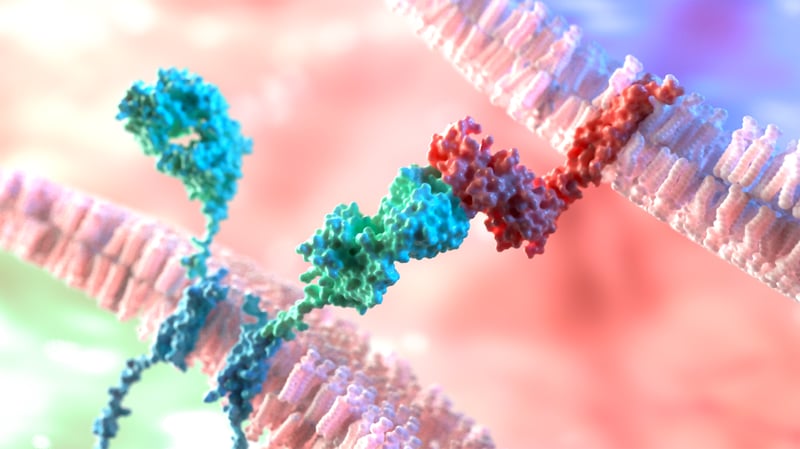 The therapy, however, must be taken every day: if it is suspended, the virus present in the so-called viral 'reservoirs' not affected by the cART, consisting of cells containing the provirus (i.e. the viral DNA) integrated into its DNA, it fatally reactivates and causes the disease to resume its natural progression.

Furthermore, the cART has significant costs, both in terms of public spending for drugs (guaranteed free of charge to all in Italy) and relevant side effects. In this regard, an important worldwide multicenter clinical study has just been completed, the "AMP" study (https://ampstudy.org/), to test the effectiveness in preventing infection by antibodies capable of neutralizing a broad spectrum of HIV variants. This study will provide important information for developing alternative or complementary protocols to cART as they could be taken at monthly rather than daily intervals. Is there (or will there be) an HIV vaccine?

In the last 30 years, different vaccination approaches have been tested based on the induction of antibodies that neutralize the virus or on the activation of cell-mediated immunity with little success and many disappointments. Among the various phase III (efficacy) clinical studies, only one conducted in Thailand and published in 2009 (RV144) induced protection from infection of 30% in the first 3 years of exposure to the virus (and then exhausted).

Recently the phase III clinical trial in Africa, HVTN705, which aims to confirm the results of the RV144 study, was unfortunately suspended for futility, while the IMBOKOKO clinical trial is still ongoing in Africa and is aimed at testing the efficacy of two vaccine approaches administered simultaneously. 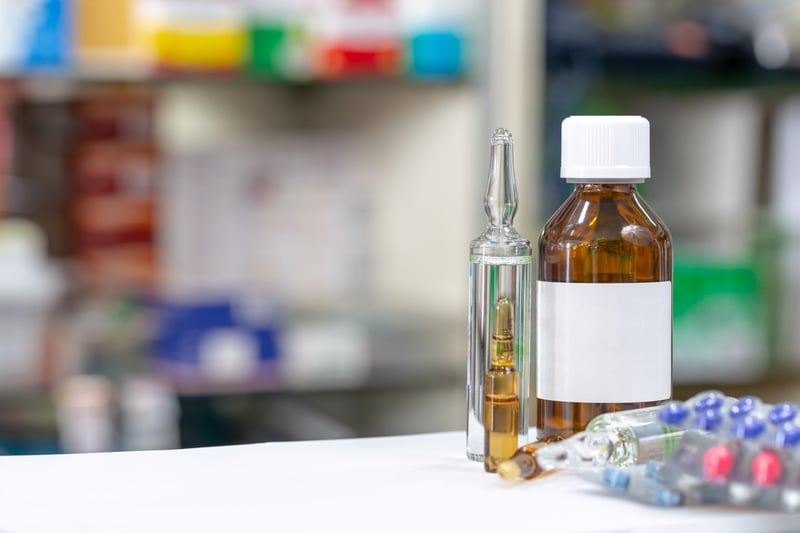 As San Raffaele Hospital we participate in a consortium funded by the EU (EAVI2020 - http://www.eavi2020.eu/) dedicated to the development of new preventive and therapeutic vaccination approaches (i.e. aimed at obtaining control of the infection in the absence of cART).

While waiting for an effective vaccine, the possibility of exploiting antiretroviral drugs in preventive pre-exposure prophylaxis ("PreP") protocols for example in homo or heterosexual couples, where only one partner is infected and whose efficacy in preventing infection (> 95%) has been widely demonstrated. 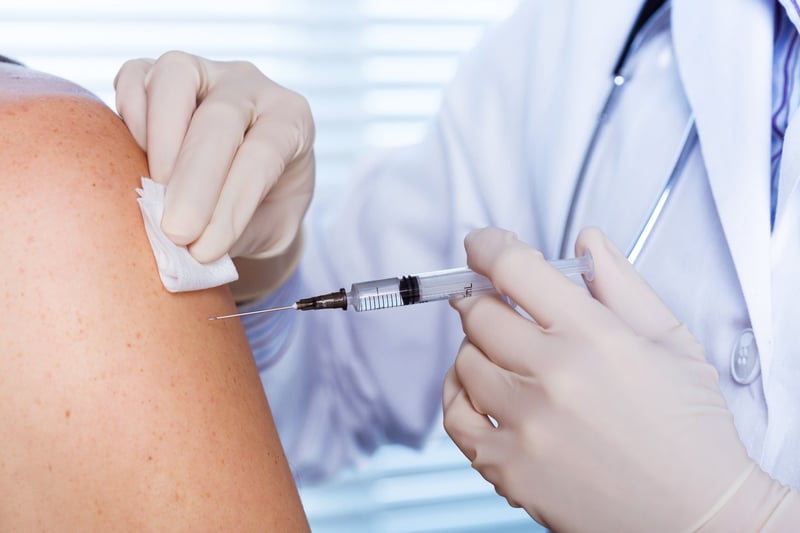 Where do we stand with research in San Raffaele? 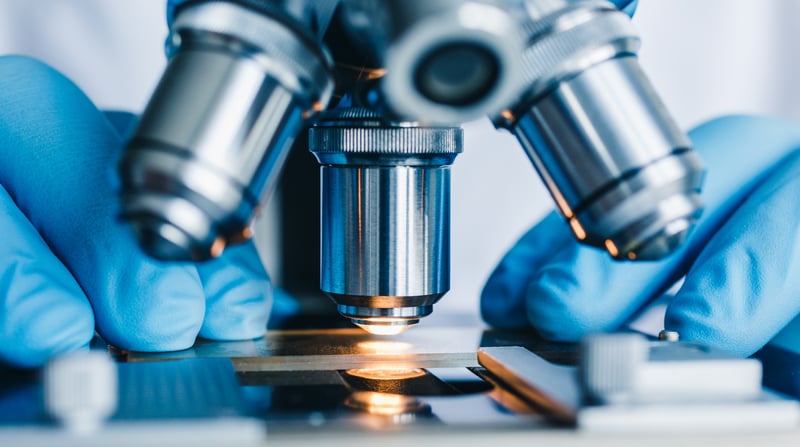 This research activity is complemented by important clinical research (which enumerates as many as 85 publications in the period 2019-2021) based mainly on the 7,000 patients followed at the San Luigi Center (CSL) constantly monitored thanks to an important database.

The collaboration between the various components of the San Raffaele AIDS and HIV infection research, born in the early 90s with the birth of the CSL and the DIBIT, is now focusing on the possibility of identifying strategies to achieve the "Cure ”(i.e. the eradication of the infection or at least the long-term remission after cART is stopped). The effort to achieve this goal involves other important realities of San Raffaele such as the Oncohematology Area for the study of bone marrow and stem cell transplantation in HIV-positive patients (Prof. Fabio Ciceri) and TIGET, specifically with Dr. Eugenio Montini and Dr. Daniela Cesana, for the molecular characterization of chronically infected cells. 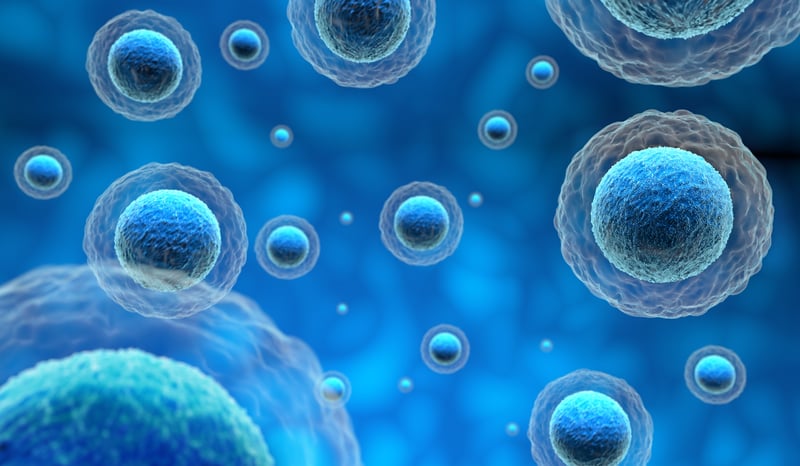