Unveiled images: the double portrait of the Lavoisiers 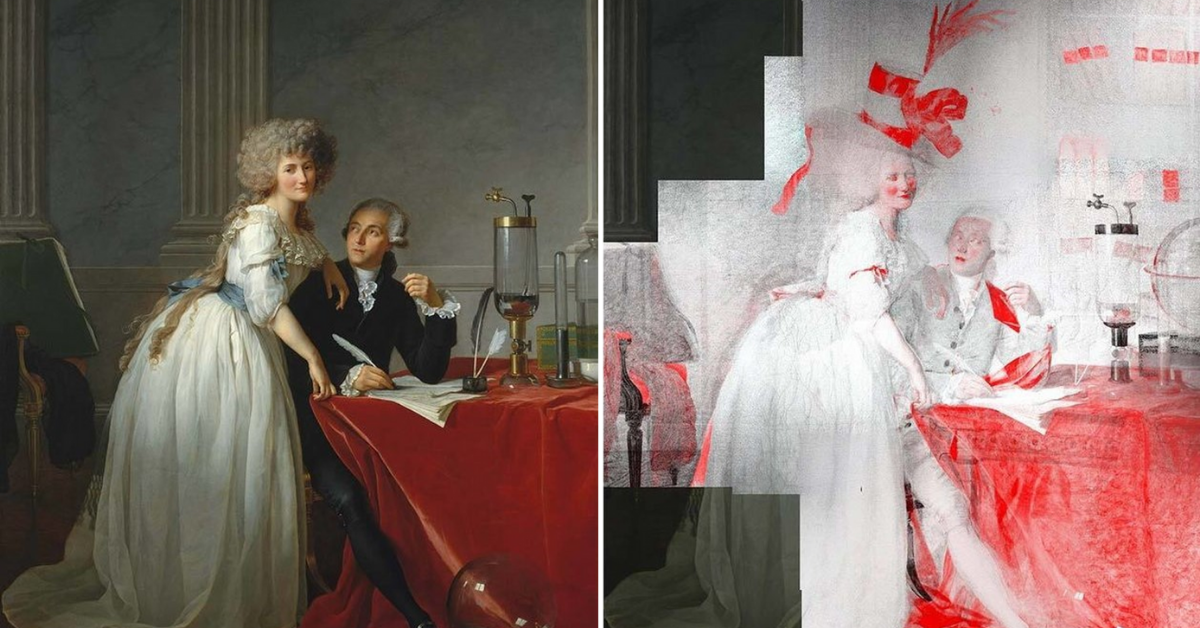 Unveiled images: the double portrait of the Lavoisiers

In the historical-artistic lexicon, an artist's ongoing intervention that reconfigures the iconography, composition or some detail (more or less significant) of the image is defined as "pentimento" ("repentance"): it is a rather common practice in ancient and modern painting (we find it in authors from different eras, such as Antonello da Messina, Leonardo da Vinci, Caravaggio, Jan Vermeer, Paul Cézanne).

What historical and contextual reasons lie behind these interventions? We find out in this four-part cycle dedicated to "Unveiled images, between science and history", with a focus on the period from the Renaissance to the Napoleonic era.

The double portrait of Lavoisier and His Wife

One of the closest and most emblematic encounters between art and science during the Enlightenment is the famous double portrait of Antoine-Laurent and his wife Marie-Anne Pierrette Paulze Lavoisier, counted among the pioneers of modern chemistry, painted in 1788 by Jacques-Louis David, the leading French neoclassical painter, and exhibited for the first time at the Paris Salon in 1789.

The work is kept at the Metropolitan Museum of New York, where, during a recent conservative restoration, started in 2019 and now completed, a team of researchers has carried out detailed and non-invasive analyzes, carried out through infrared reflectography and X-rays macrofluorescence, which made it possible to identify, under the image visible and known to us, significant details that characterized a previous underlying version.

In this first version of the painting, the Lavoisiers were portrayed as wealthy exponents of the Parisian aristocracy: she was dressed in a large hat in the latest fashion, adorned with feathers, ribbons and artificial flowers, placed on an exuberant wig; he in a refined suit with golden buttons, sitting at a preciously decorated mahogany table. Further details helped to connote Antoine in what was then his official role as tax collector, such as the presence of some documents on the table and a bookcase full of files in the background. 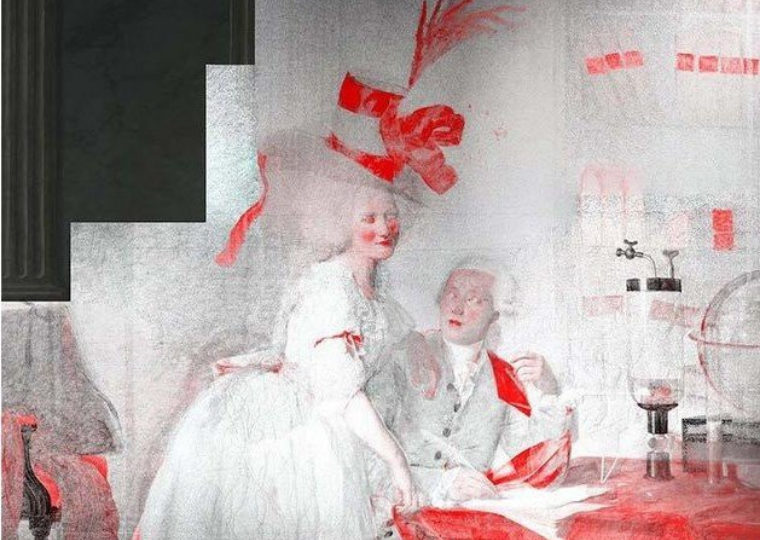 In the final version, all this has disappeared, to give way to their image of modern scientists who embody the ideals of the Enlightenment, characterized by their working tools that define their crucial role for modern chemistry. The clothing of both has become more austere, while the documents and the library have given way, in the foreground, to some scientific devices they used for their significant discoveries, relating to the nature of oxygen and chemical composition of water. 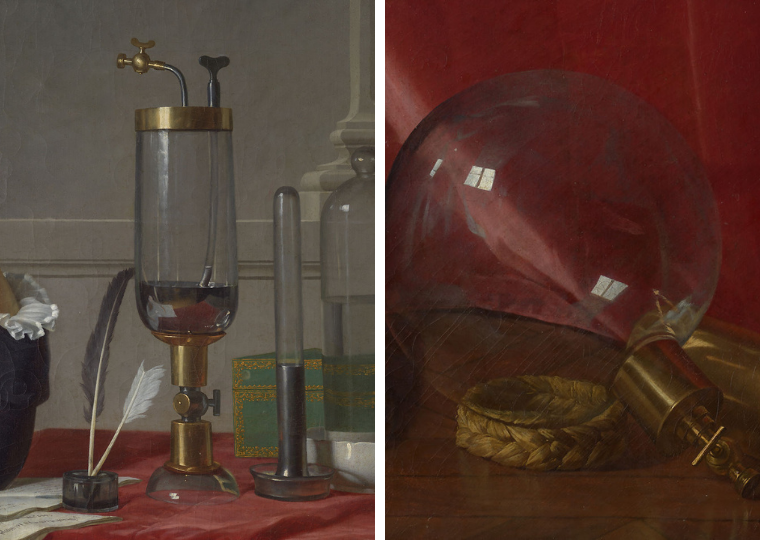 The reasons for such "repentance"

The peculiarity of this circumstance lies in the direct and explicit relationship between the changes present in David's painting and the historical and contextual reasons that induced them. The innovative concept of the double portrait proposed here by the author, which distances from the models in use at the time, in fact puts the growing value of scientific research at the center of attention instead of the external signs of social status. 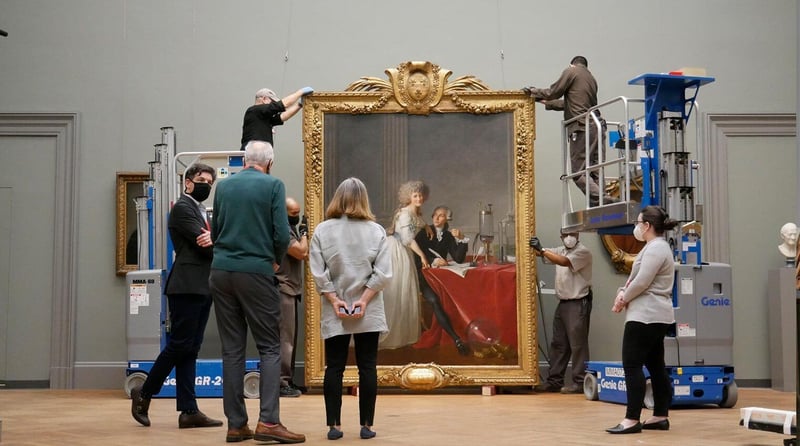 Precisely in 1789, Lavoisier's theories were published in his Traité élémentaire de chimie (Treatise on elementary chemistry), which also included thirteen detailed illustrations made by his wife, his active collaborator and pupil of David himself (at the bottom on the left, one recognizes a folder of his drawings). The pride in her profession is also underlined by Marie's gaze, which is directed directly to the observer of the painting.

It is likely that these choices of the painter also matured in agreement with the protagonists portrayed, and may in part also be due to the desire to erase the traces of their relations with the Anciet Régime, increasingly disliked by the French revolutionaries, replacing the image of a rich tax collector who could afford the whims of fashionable clothes and fine furniture with that of a sober and rigorous scientist: nevertheless, the situation of growing intolerance led to the beheading of Antoine at the guillotine in 1794. 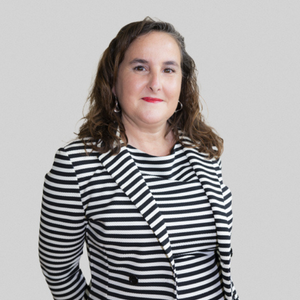