2020 between pandemic and solidarity

2020 between pandemic and solidarity

December 20th is the International Day of Human Solidarity, established by the General Assembly of the United Nations in 2005, and this year’s celebration takes on a special meaning. According to Google Trend, in the midst of the first wave of the Coronavirus pandemic, between March and April 2020, the word "solidarity" had a peak of research.

It is hard to identify a more proper term to describe governments and citizens' response to a crisis that showed their essential vulnerability.

It is no coincidence that the father of sociology Émile Durkheim, already at the end of the Nineteenth century, indicated solidarity as the only possible glue in a social reality in which individuals are increasingly interdependent and therefore more exposed to risk [1].

The category of contagion seems to be the most effective to explain the nature of risk today, the other side of the advantage of interconnection: from financial to viral infections, not to mention the rapid spread of environmental disasters.

In this scenario, any presumption of self-sufficiency (and indifference) from single states and citizens can only be one of the many myths of our time. Thus, the pandemic has literally tested the true meaning of solidarity, revealing its most distinctive features.

Solidarity indicates a joint effort to face common threats and, in its moral meaning, to defend and promote values ​​recognized by a community, especially against deprivation and injustice.

Differently from individual and unilateral acts, such as charity and philanthropy, solidarity is about mutual support between equals beyond the boundaries of selfishness and altruism: acting in solidarity means recognizing a common aim in the other, assuming risks, and foreseeing individual temporary losses for the sake of a higher shared gain.

This behavior does not necessarily regard a precise calculation: the trust in this fundamental reciprocity motivates the aid, not an exact prediction. This aspect makes solidarity a political act capable of strengthening cooperation and understanding between the parties involved.

The most discussed political solidarity in 2020 is undoubtedly the European solidarity.

Appeals by intellectuals, politicians, and institutions asking for the Union's cohesion and the support of the most affected countries by the virus and the lockdown multiplied in the months preceding July’s historic agreement on Next Generation EU [2].

The twenty-seven countries faced an existential crossroads: acting in concert to overcome the crisis by sharing resources and debts or letting the European "common house" fall apart in the presence of another economic collapse. Unlike in the recent past, the exceptional nature of the event and the spread of the health crisis throughout the continent have undoubtedly facilitated the agreement.

However, the dispute between the countries in solidarity and the so-called “frugal” countries re-proposed old and harmful prejudices on Southern Europe, particularly Italy, wasteful and colluding with organized crime, according to the explicit accusations of the German daily Die Welt [3]. 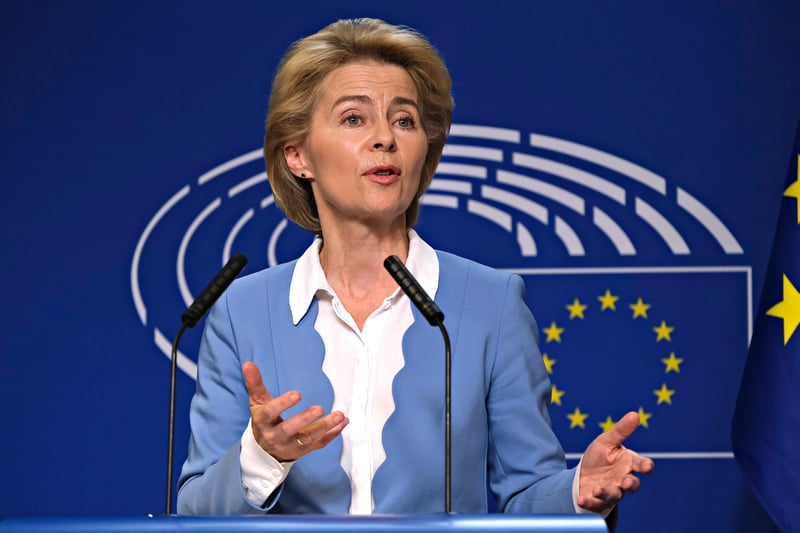 The importance of mutual trust

In the case of European solidarity, the sentence Laocoon pronounced to the Trojans Timaeus Danaos et dona ferentes ("I fear the Greeks even when they bring gifts") obviously cannot be valid: without mutual trust, any demand for support risks becoming a mere payoff, if not a showdown to assess whether the “weaker” states are entirely worthy of the aid received.

Nonetheless, the overcoming of the vetoes in the European Council has shown how the reasons for cohesion were more convincing than those of nationalism, and that the constituent power of solidarity is today the most viable normative source for reviving the European integration.

Lastly, the Union managed to avoid the veto threatened by Poland and Hungary on the rule of law clause, which would otherwise have justified the multi-annual budget and Recovery Fund’s agreement not on the basis of a solidarity logic, but of an unscrupulous logic of exchange instead. 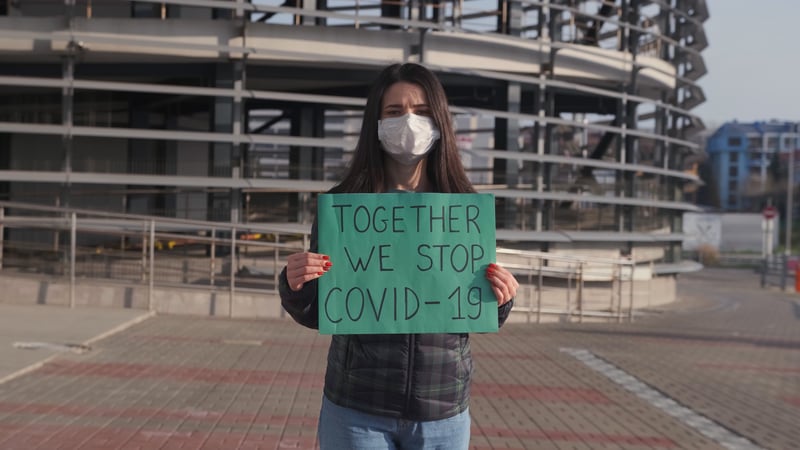 Certainly, the year is drawing to a close will not be remembered as one of the happiest: the pandemic has dramatically shed light on old and new dramatic inequalities and the insufficiency and inadequacy of public social protection and prevention.

Yet, the spontaneous efforts from-below of citizens and associations to face a common enemy and safeguard the principle of the protection of the human person and health care – often oriented to mitigate the absence of an adequate "institutionalized" solidarity – are signs of a living ethics, still present in society, which no pessimistic view of the future can pretend to ignore. 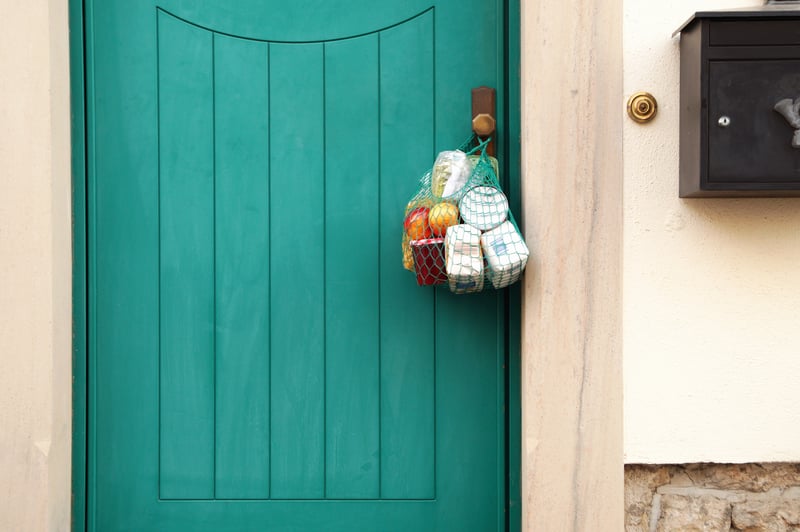 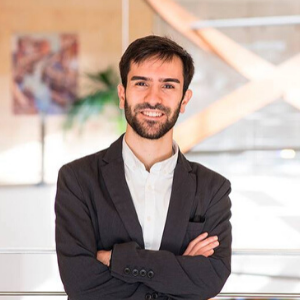 Alessandro Volpe is a PhD student in Philosophy at the Vita-Salute San Raffaele University and a fellow at the Fratelli Confalonieri Foundation in Milan. He is a member of Reasons for Europe - International Research Center for European Culture and Politics. He also carried out training and research activities at the Goethe University of Frankfurt. His research interests focus on the study of the idea of solidarity and the relationship between philosophy and European integration. He is the editor of the blog reasonsforeurope.eu.