ALS, the motor neuron disease, between research and new therapies 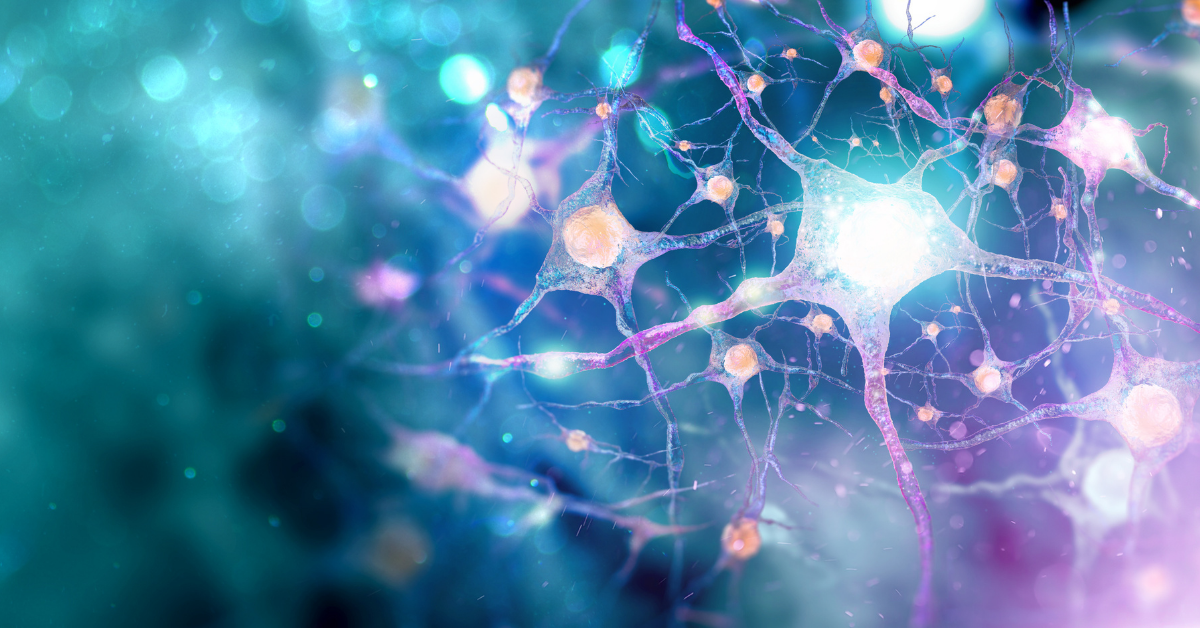 ALS, the motor neuron disease, between research and new therapies

ALS, or amyotrophic lateral sclerosis, is a neurodegenerative disease that selectively affects motor neurons, i.e. the cells of the nervous system that control the movements of our muscles, also known in Italy as "the disease of soccer players", given the unusually high number of athletes who are (and have been) affected.

The disease, the causes of which are still being studied, usually affects adults, with an average age of onset at 60-65 years; to date there are about 6,000 sick people in Italy. What is the pathology manifestation? Why does it seem to affect sportspeople? What is research doing and what are the future prospects for treatment?

Let's try to answer on the occasion of the World Day on ALS, promoted by the International Alliance of ALS/MND Associations, which is celebrated every year on June 21st, the first day of spring: a non-random date, which expresses light, rebirth and change towards a greater understanding of the disease and the search for new effective treatments.

ALS, or amyotrophic lateral sclerosis, is a neurodegenerative disease that selectively affects motor neurons, the cells of the nervous system that control the movements of our muscles, which are necessary for walking, manipulating objects, speaking, swallowing and breathing. The mechanisms that lead to motor neuron degeneration are complex, and also involve several cells of the central nervous system such as those of the glia and inflammatory cells.

Due to multiple genetic and/or environmental risk factors, imbalances are created in the mechanisms of neuronal clearance, which lead to the formation of abnormal intracellular protein deposits and therefore to the death of motor neurons. This causes symptoms to develop, which include progressive loss of strength (in the limbs or phonatory and respiratory muscles), stiffness, muscle fasciculations, respiratory failure. Precisely by virtue of the relative selectivity for motor neurons, in patients with ALS classically no sensory symptoms are observed (such as, for example, tingling or reduced tactile sensitivity).

Especially in Italy it is known as "the soccer players' disease": why is that?

ALS is also known as "Lou Gehrig's disease", from the name of the famous American baseball player who was affected, a name later declined in Italy with "soccer players' disease". In general, the practice of sporting activity, especially if at an intensive or competitive level and for a prolonged time, has been associated with an increased (albeit moderately) risk of developing ALS.

On the basis of Italian epidemiological studies carried out on the data of the last 50 years, an increase in the risk for professional footballers in A or B Series has been hypothesized, possibly in relation to the continuous microtraumas associated with this activity, if practiced at a competitive level [1, 2]. However, further studies are needed to confirm and better understand the significance of these data.

What is research doing? What are the current treatments and future prospects?

As already mentioned, ALS is a complex disease, with multiple mechanisms at play that lead to motor neuron degeneration. At present, only one drug, Riluzole, has been approved for clinical use in Italy, having shown utility in reducing the rate of disease progression. However, the effectiveness of this drug therapy is not yet satisfactory, and for this reason research is focusing on several fronts, also by virtue of the important steps forward made in recent years in understanding the pathophysiological basis of the disease. 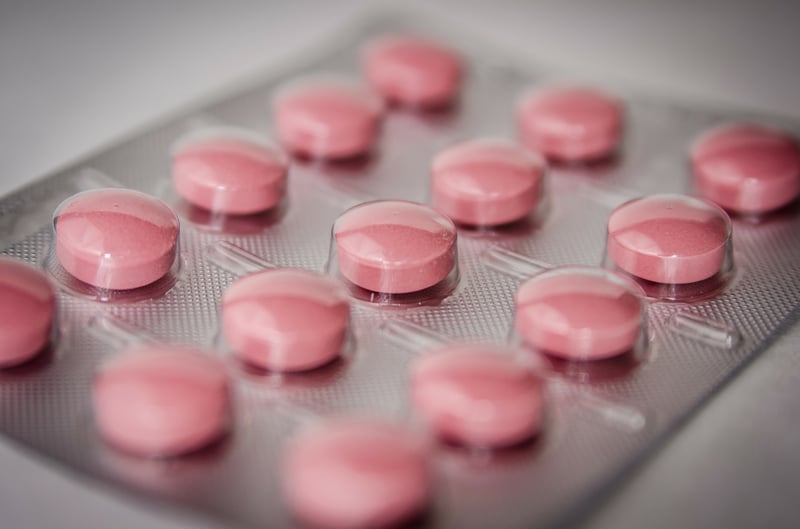 In fact, promising clinical trials are underway with different pharmacological approaches aimed at counteracting the various mechanisms that lead to the premature degeneration of motor neurons. In particular, some studies are active aimed at preventing the accumulation or elimination of toxic aggregates within the cell. Equally promising studies are also underway that use molecules active in the prevention and modulation of neuro-inflammation processes as well as innovative gene therapy approaches, which may also allow a personalized approach to therapy. Many of the results of these studies will be available in the near future and will shed light on the eventual and hoped-for efficacy of these new therapeutic approaches. 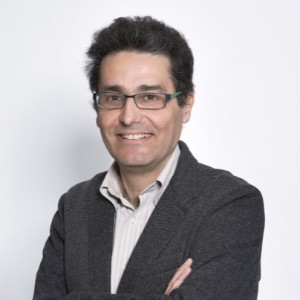 He is Full Professor of Neurology at UniSR, Director of the School of Specialization in Neurology and President of the Degree Course in Physiotherapy of the same university. He is also Director of the Neurology and Neurorehabilitation Operating Units, the Multiple Sclerosis Center, the Stroke Unit, the Neurophysiology Service and the Quantitative Neuroimaging Unit of the San Raffaele Hospital in Milan. He has focused his research on the use of magnetic resonance techniques to understand the mechanisms that lead to the accumulation of irreversible disabilities in patients suffering from various neurological diseases. He has held and holds important positions in numerous national and international scientific societies. His activity as speaker and moderator in national and international conferences was very intense. He is the author of over 1220 articles in indexed journals, editor of about ten volumes, reviewer and member of the editorial board of various scientific journals; he is Editor in Chief of the Journal of Neurology. He is a passionate reader of novels and philosophical essays.