Anti-Covid-19 vaccines: where do we stand? 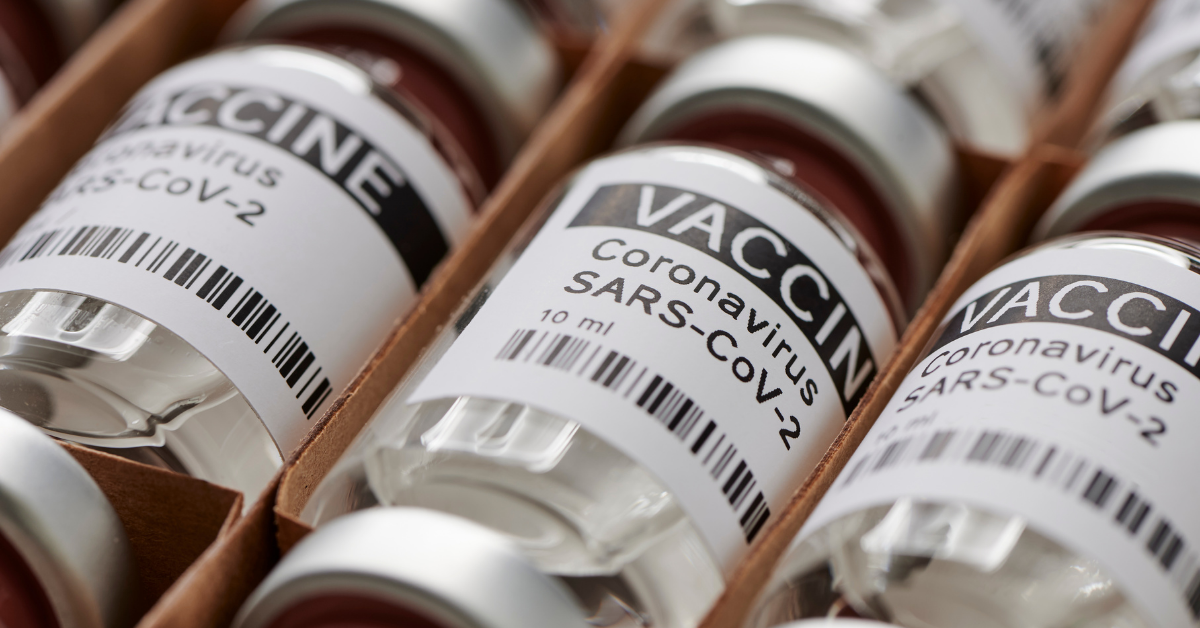 Anti-Covid-19 vaccines: where do we stand?

Since the beginning of the Covid-19 pandemic, the international scientific community immediately worked for the preparation of one or more safe and effective vaccines to prevent infection with SARS-CoV-2 and the possible clinical evolution into the serious disease known as Covid-19.

The development of a vaccine is a long process, which generally takes around 10 years before being placed on the market. Given the current emergency, the efforts of researchers around the world have led to the identification of some effective candidates in record time.

Despite (or precisely because of) this, each potential compound has been subjected to rigorous studies, meticulous investigations, strict rules, as always happens in properly conducted experiments – but in this case, to speed things up, the different phases of experimentation mentioned below (I to III) were conducted in parallel. 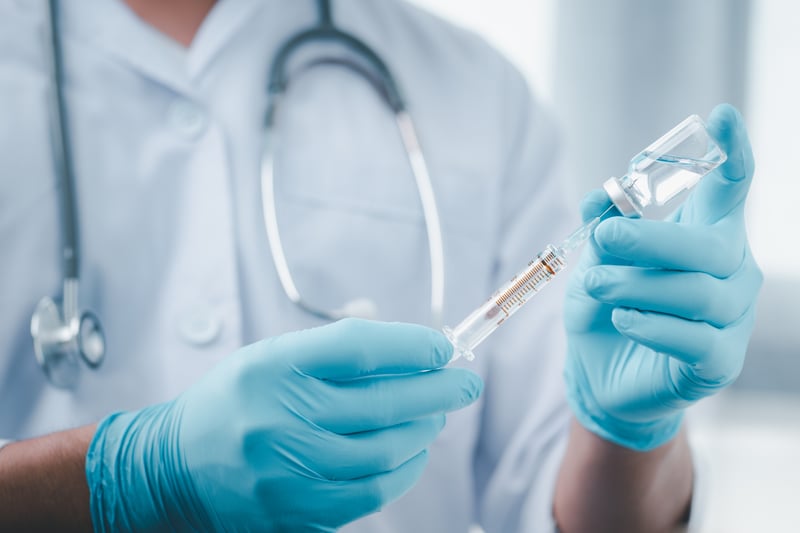 The phases of a vaccine's clinical trial

Each drug or vaccine, before being placed on the market, goes through different phases. Once the candidate molecule (or approach) has been identified, the so-called preclinical phase begins, in which the immune response and/or adverse events on complex non-human living organisms are tested.

After this phase, the real clinical trial on humans begins, which is carried out in 3 phases plus one:

After verifying that all the test results are in line with the required standards, the manufacturer proceeds to prepare a dossier to be sent to the competent authorities, such as EMA (“European Medicines Agency”), FDA (“Food and Drug Administration”, in the USA), to request its registration and marketing authorization: these can only take place after the official clearance.

Once on the market, there are defined phase IV (“post-marketing”) studies that consist of monitoring the safety and side effects of the vaccine over the years and on a heterogeneous and growing population. For more information, the World Health Organization (WHO) collects and updates all the information on the vaccines being tested at this link. 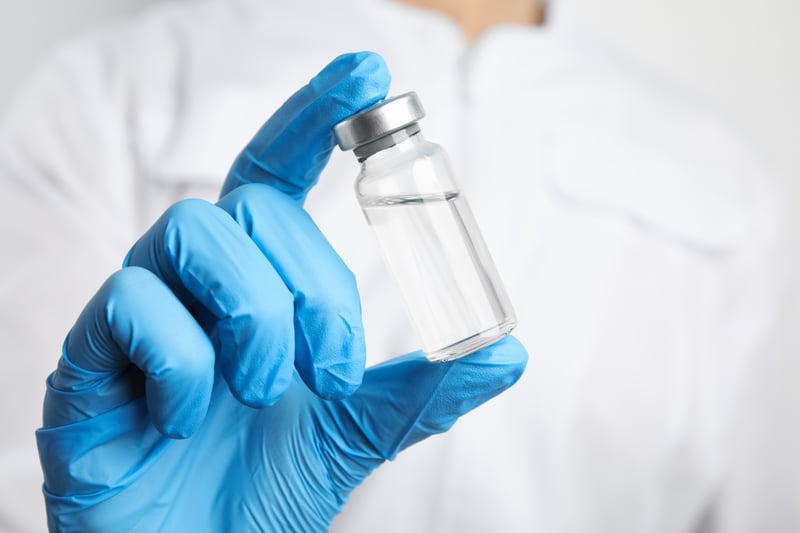 At the time of writing this article, WHO is reporting 48 vaccines against SARS-CoV-2/Covid-19 in clinical trials and 168 vaccines in pre-clinical trials. The strategies adopted were very diversified.

The “first arrivals” were the mRNA vaccines, particularly interesting as they are innovative (they would be the first vaccines of this type to be approved) as two of them, namely the vaccines of the German-American BioNTech/Pfizer and the American Moderna (with the support of NIAID/NIH) have completed phase 3 by announcing excellent efficacy data> 90% and of course, a very good safety profile.

These vaccines, which to date appear to be the first to compete for placing on the market – if authorized by the regulatory bodies mentioned above – are based on the inoculation of messenger RNA (mRNA) encapsulated in lipid nanoparticles and administered into the deltoid muscle of the shoulder with two doses at intervals ranging from two weeks to two months from each other.

The SARS-CoV-2 genome consists of a single strand of RNA with positive polarity (therefore able to be immediately translated into proteins) of large size (3 times the length of the HIV genome).

When the virus infects host cells, it exploits them to give rise to various viral proteins; after which it leaves the cell and continues with a new infection.

Among the viral proteins produced, the Spike protein is particularly important for the development of a vaccine, the “false key” with which the virus binds the ACE2 surface receptor and infects epithelial cells, capable of generating the production of neutralizing antibodies (i.e. able to prevent the interaction of the Spike with the ACE2 receptor and thus preventing infection).

Since the Spike protein is able to stimulate a robust immune response, not limited to the production of antibodies, the researchers developed a method to isolate selected fragments of this viral RNA, choosing only the “parts” necessary for the production of Spike protein: in this way our body would produce only that, but not all the other proteins essential to the virus for its own reproduction.

In the event of exposure to the virus, our immune system will therefore already be equipped to prevent infectio, or, at least, to prevent the clinical evolution of the Covid-19 infection.

In this regard, the two vaccines have in fact been tested for the latter objective and we do not yet know if we have also had an effect in preventing infection. 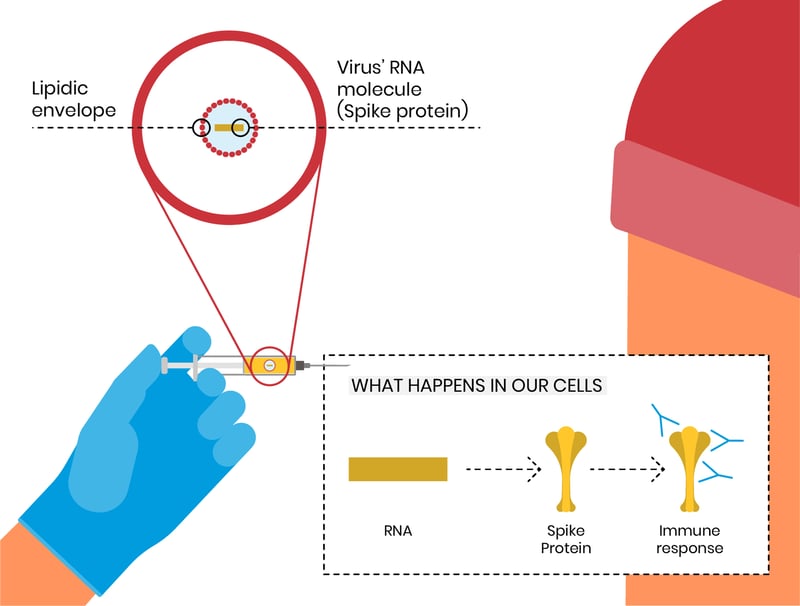 Illustrative scheme of vaccination with RNA vaccines. Viral RNA is encapsulated in lipid nanoparticles (similar to the membranes of our cells) in order to protect it from degradation (which is why the vaccine must be stored at a very low temperature, -70 /-80 ° C). The lipid nanoparticles containing the RNA fragment encoding the SARS-CoV-2 Spike protein are delivered into the recipient’s cells by injection into the deltoid muscle. In the cells of the body, the virus RNA is translated into the Spike protein. This is recognized by the immune system, generating a protective response. The lipid envelope and viral RNA will be rapidly degraded, without causing side effects.

AstraZeneca and the viral vector vaccine

Even more recently, AstraZeneca has also joined, announcing a vaccine – developed in collaboration with the University of Oxford, UK. The vaccine has already been shown to induce robust immune responses even in the elderly, who are among the populations most at risk following SARS-CoV-2 infection.

The principle of action is similar, with the difference that – instead of lipid nanoparticles – this preparation uses an adenoviral vector, i.e. the weakened version of a common cold virus that affects chimpanzees.

The vector contains the genetic material of the SARS-CoV-2 Spike protein: also in this case, after vaccination the Spike protein will activate the immune system to attack the Coronavirus in case of contagion. The adenoviral vector was chosen to generate a strong immune response from a single dose and is not replicating, so it cannot cause an infection in the vaccinated individual. 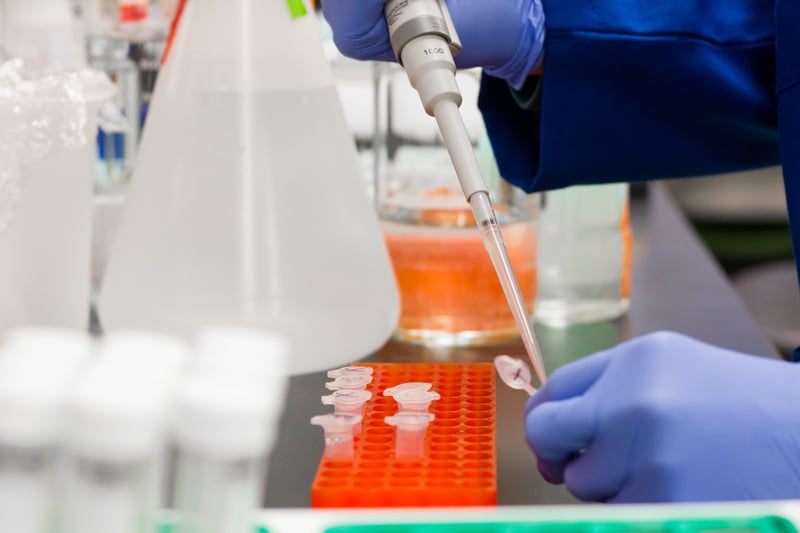 As mentioned above, it is important to emphasize that these vaccines have been tested to protect people from the development of Covid-19 (i.e. from the disease resulting from SARS-CoV-2 infection) and that it will still take time to know if they are also able to protect against viral infection.

Article written in collaboration with the Viral Pathogenesis and Biosecurity Group of the San Raffaele Hospital.