Changing the clock: what effects on our health? 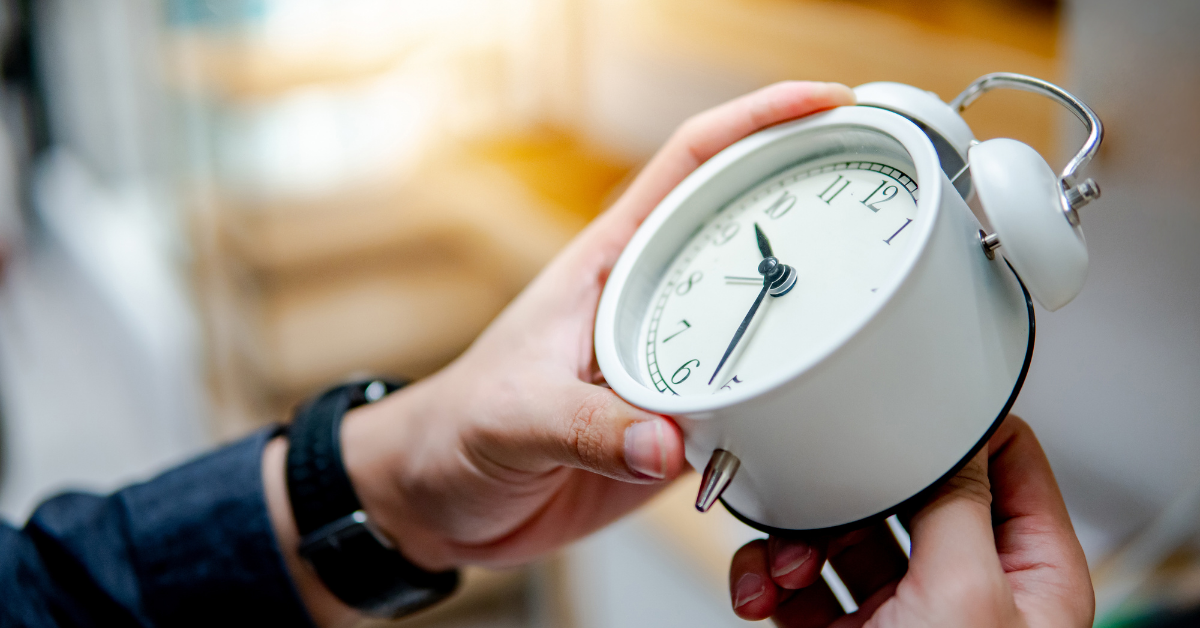 Changing the clock: what effects on our health?

An hour back, an hour forward: twice a year, on the last Sunday in March and the last Sunday in October, the European population moves their clock. This convention was established in 2001 by the European Union with the main purpose of addressing the problems, especially for the logistics and transport sectors, which arise from the lack of coordination on time changes in the member states.

This is a highly debated issue. Supporters of summer time defend the positive impacts for the energy system of each country from an electrical, environmental and economic point of view. In fact, the 2021 report from Terna (the company that manages Italian electricity transmission grid) notes that since 2004 Italy has saved over 1.7 billion euros and 10 billion kWh of electricity, in addition to 200 thousand tons less CO2 only in 2020.

However, there is no shortage of detractors: the possibility of having more light available thanks to summer time especially benefits the countries of Southern Europe, while in the Northern states the days during the summer are already very long due to the proximity to the North Pole. In the northernmost regions of Finnish Lapland, for example, the sun remains above the horizon for more than 70 consecutive days; Helsinki itself is illuminated 24 hours a day in the summer. The hour gained would therefore not serve to have more light in the evening or to save on energy.

In the Arctic regions there is an astronomical phenomenon known as the "midnight sun": it can be observed in summer, when the days are so long that the Sun always remains above the horizon. In the photo, the "midnight sun" on Lake Inari, Finland.

The European parliament, after a public consultation with the record of 4.6 million responses that received and 84% of the votes in favor, approved the abolition of the obligation for the various member countries to change the clock every six months: by April 2021, each EU state had to decide whether to adopt summer time or winter time.

What are the effects of daylight saving time on our health? How to reduce the inconvenience? We talked about it with Prof. Luigi Ferini Strambi, Full Professor of Neurology at the UniSR Faculty of Psychology, Head of the Sleep Medicine Center of the San Raffaele Turro Hospital in Milan and Past President of the World Association of Spleep Medicine and Italian Sleep Medicine. 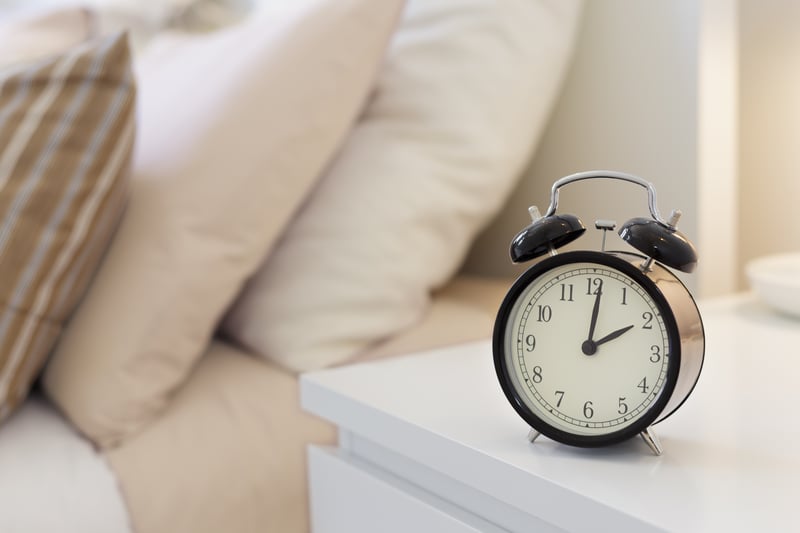 Historically, light-dark cycles were dictated by the solar day: humanity woke up and fell asleep based on its apparent movement in the sky. With the industrial revolution came artificial lighting systems, and with them new habits as well: people slept when they could already take advantage of the morning light, and then consumed candles and oil lamps to illuminate the night.

The American inventor Benjamin Franklin (1706-1790) was among the first to realize this waste and try to counter it. In a letter to the editor of the Journal de Paris, he invited the Parisian population to get up earlier in the morning, in order to make the most of the sunlight. How to convince them? Franklin suggested taxing the shutters, rationing candles, banning traffic after dark and ringing the bells of every church, or firing cannon shots in the streets if the noise wasn’t enough.

The idea of ​​moving the clock, however, is due to George Vernon Hudson (1867-1946), employed at the Wellington Post Office and passionate entomologist (insect scholar). Hudson had observed that dusk came so early in summer that it interfered with his evening bug-collecting rounds: he figured the problem might be solved if the clock were advanced in summer and then shifted back in the winter.

He proposed his idea to the Royal Society of New Zealand, explaining that “in this way the early-morning daylight would be utilised, and a long period of daylight leisure would be made available in the evening for cricket, gardening, cycling, or any other outdoor pursuit desired”. The Royal Society acknowledged that it offered some benefits but insisted that “it was out of the question to think of altering a system that had been in use for thousands of years”. 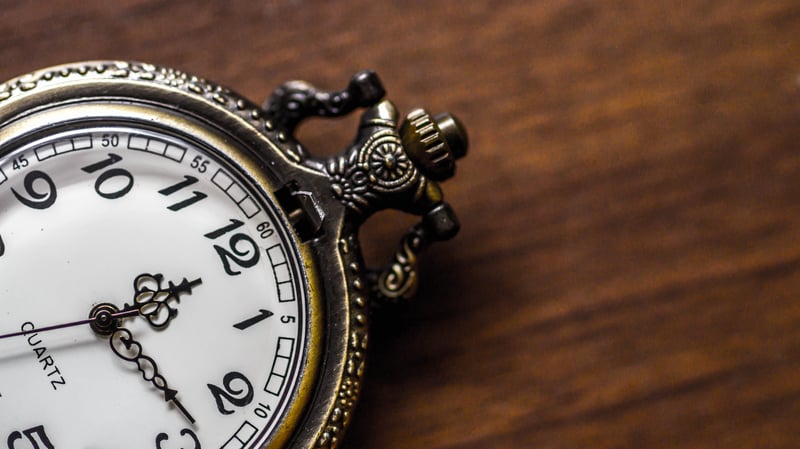 The British manufacturer William Willett (1856-1915) had the same intuition, arguing it in 1907 in the essay “The Waste of Daylight”. He submitted it to the British Parliament as a solution to the energy waste resulting from the use of artificial light, but despite the support of Winston Churchill and Sir Arthur Conan Doyle, the government rejected the proposal.

However, Willett’s project was not forgotten: the countries involved in the First World War remembered it, as they were interested in saving the fuel needed to produce weapons and bombs. Germany was the first country in the world to adopt the time change, which began on 1 May 1916. 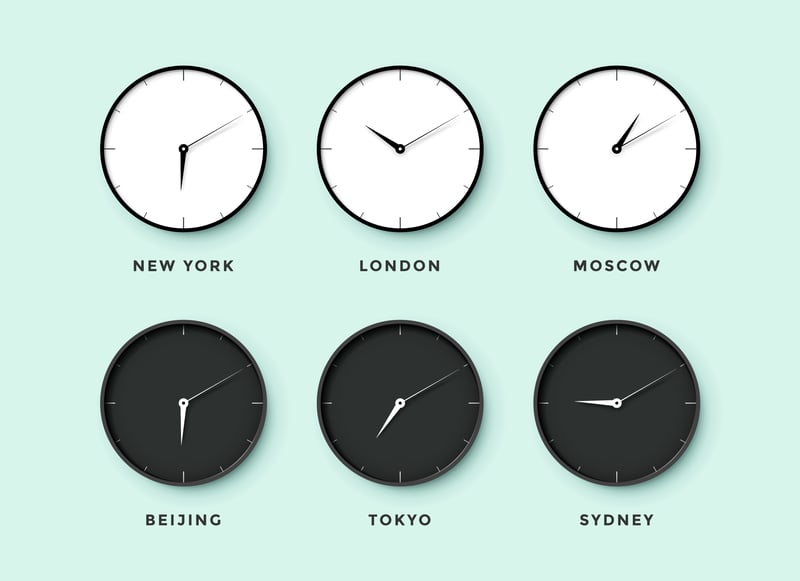 What risks for our health?

In the days immediately following the time change, everyone feels disoriented; however, some more serious episodes are reported in the literature, which have prompted the scientific community to question the real risk/benefit ratio for health caused by the daylight saving time.

Some studies, for example, have pointed out that with the spring change of time, an increase in adverse cardiovascular events, mood disorders and road accidents can be observed. A Finnish study that evaluated the incidence of heart attacks in the seven days following the spring change of time found an increase in events on Wednesday; after the autumn time change there was a decreased incidence on the following Monday, but a significant increase on Thursday.

Another more recent study, conducted in the state of New York on patients hospitalized for atrial fibrillation, showed an increase in hospitalizations in the first days after the spring change of time (from Monday to Thursday): the data was statistically significant for women, but not for men. Furthermore, an Austrian study on the impact of the time change on the death rate showed that, during the week following the spring change, there was an increase in daily mortality of about 3%; no significant changes were observed after the autumn change.

In light of these and other evidence, the American Academy of Sleep Medicine has expressed in favor of the abolition of seasonal changes of time, similarly to the Society for Research on Biological Rhythms.

The “owls” suffer the most

The chronotype is the “biological condition” that indicates how our sleep period fits into the 24 hours. There are three categories:

The “owls” suffer most from the daylight saving time; no problem instead for the “larks”, used to going to bed early in the evening and waking up early. People accustomed to fixed times for meals and sleep, such as children and the elderly, will feel a little more annoyance. 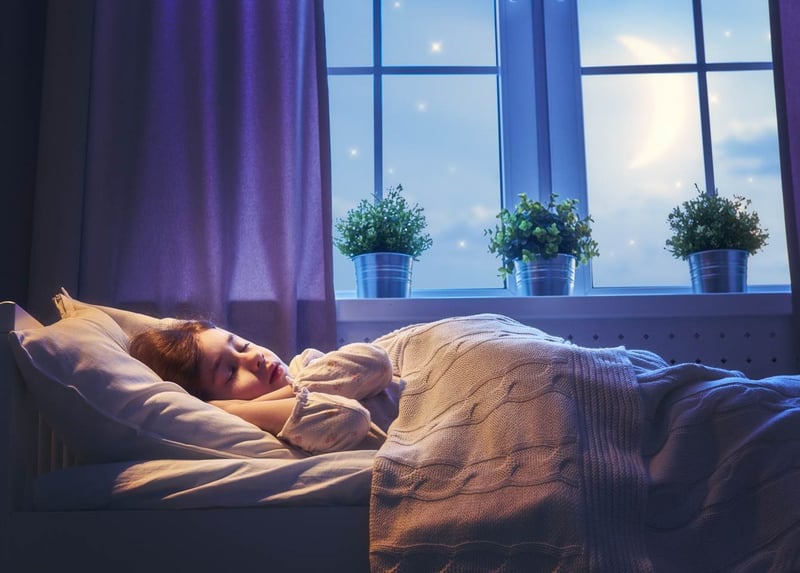 What to do to reduce the annoyance?

Get ready 2 or 3 days before daylight saving time, anticipating the time to go to sleep by one hour or in any case not exaggerating by going to sleep very late. To facilitate this step, it is necessary to avoid the use of various electronic tools which, by emitting light, inhibit the release of melatonin. Not only that: their use causes a hyperactivation of the wake system and therefore a greater difficulty in falling asleep. Finally, in the morning, when you wake up, it is useful to expose yourself immediately to sunlight and stay outdoors: this will facilitate realignment with the new time. 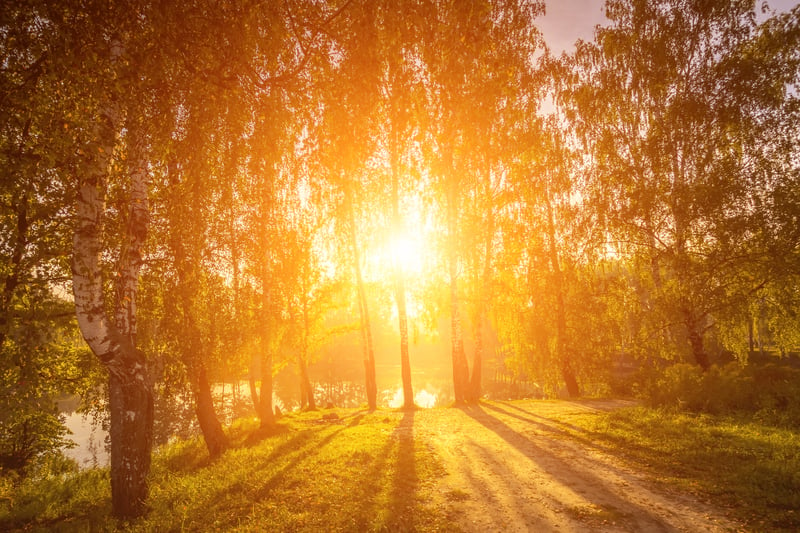