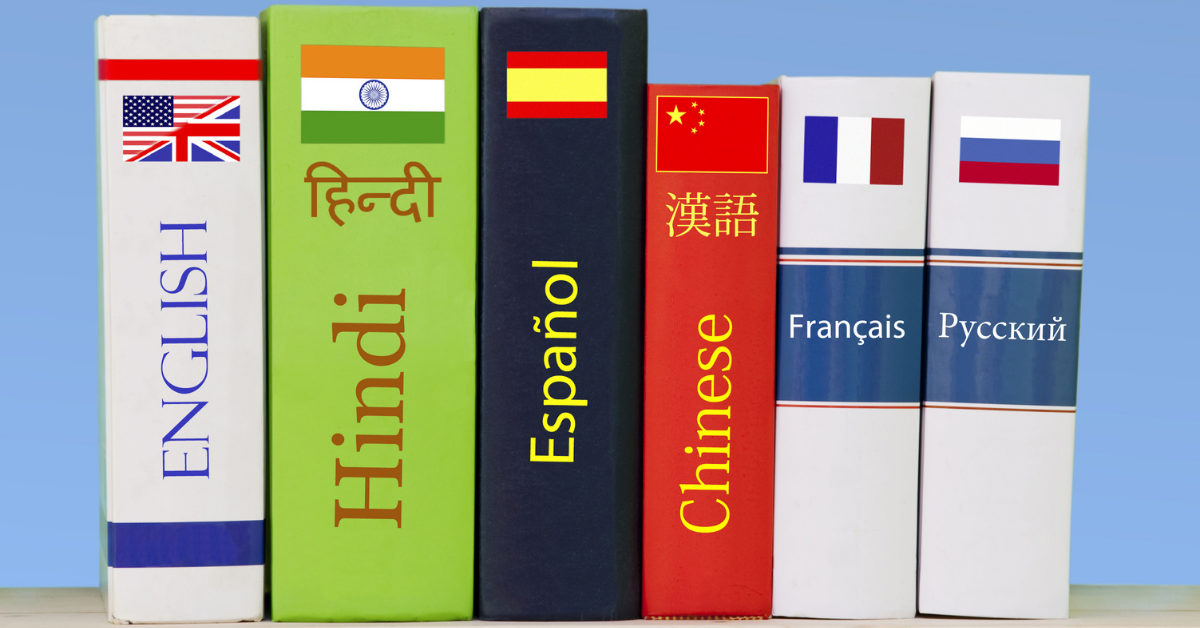 Our planet is populated by nearly 8 billion people, with a current average population growth estimated at 81 million individuals per year [1]. Each individual is exposed at birth to one or more of the approximately 7140 known living languages [2]. This is a constantly fluctuating number, not only because our knowledge of these languages changes over time, but because the languages themselves transform, fall into disuse, or become extinct due to social, political and economic pressures.

There is also an International Mother Language Day (on February 21), established in 1999 by Unesco in defense of linguistic diversity and multilingualism. Indeed, despite a progressive increase in the global population, linguistic diversity seems to be in constant decline today. 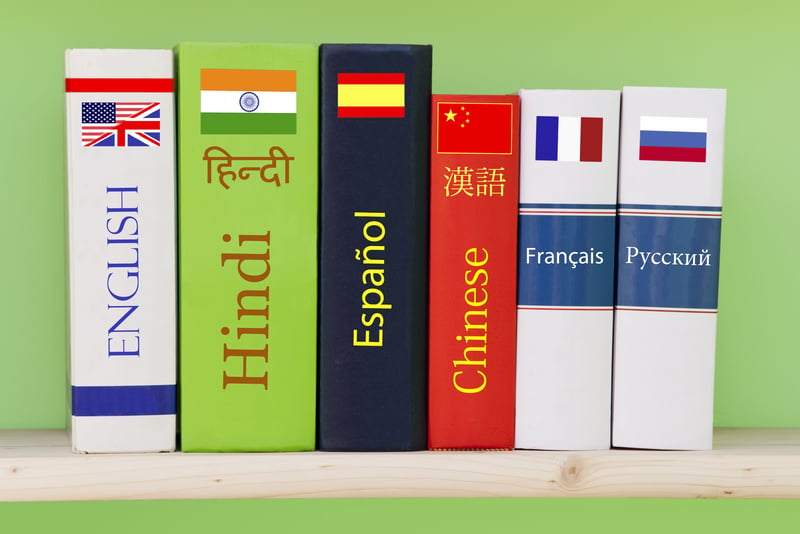 Just think that while languages such as Mandarin Chinese and English are currently spoken by 921 and 978 million people respectively (considering, for English, even non-native speakers), about 40% of living languages are threatened with extinction, often with fewer than 1,000 speakers remaining [2]. The progressive withdrawal of linguistic diversity has been compared in a non-trivial way to the progressive withdrawal of biodiversity on our planet [3]. In both cases, convincing scientific, ethical and cultural reasons have been adduced to protect the wealth and multiplicity of the existing. 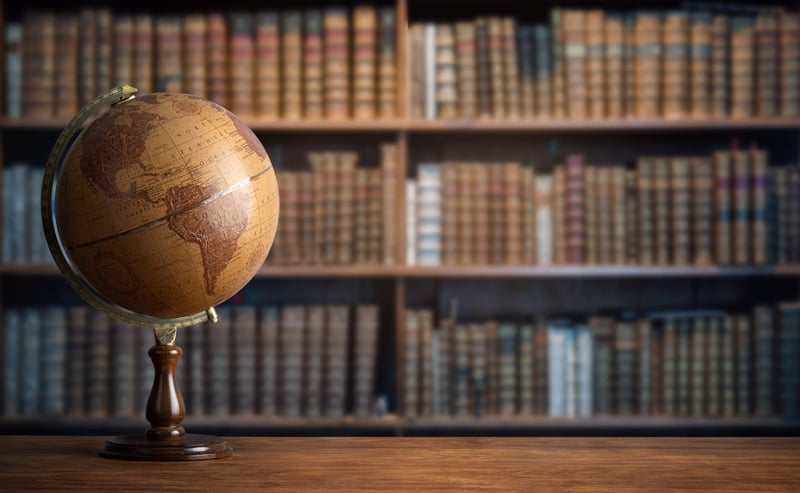 There is certainly an advantage in adopting, by individuals or linguistic communities, globalized codes that allow access to a wider range of social, political, educational or work opportunities. But this does not necessarily mean abandoning one’s mother tongue and the cultural and identity heritage it represents.

Similar considerations apply even more if we consider that the majority of living languages are not codified in written form [3]: in these cases, linguistic extinction is equivalent to a clear cut of a linguistic community with its own past. From this point of view, bilingualism or plurilingualism represents a solution that allows maintaining and continuing to transmit one’s native language by a reference community, and at the same time accessing the multiple advantages guaranteed by the use of a global language and bilingual experience. 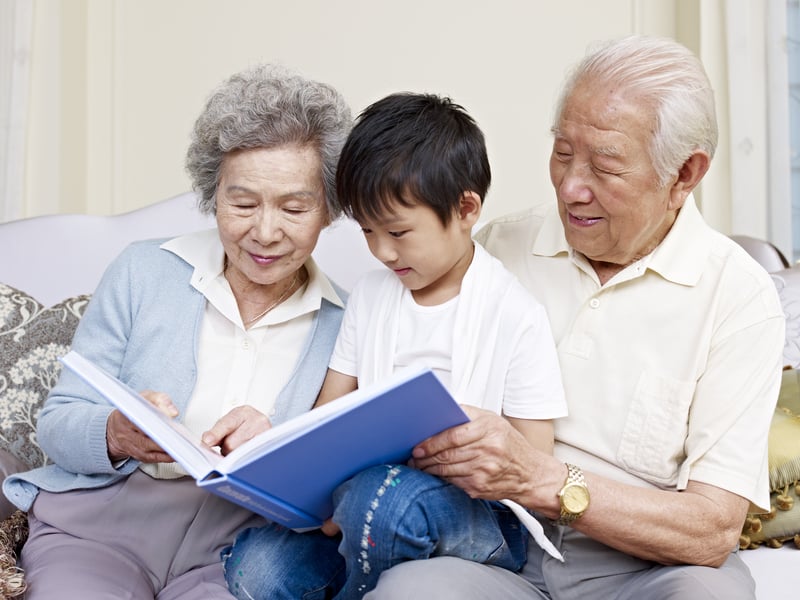 How do you define a “mother tongue”?

As often happens with many of the expressions that we use more naturally, even “mother tongue” is a rather slippery expression, which has also been interpreted in quite different ways. Normally, the mother tongue or native language is the language to which an individual is exposed at birth or within a critical period [4].

Labels such as “first language” are often used interchangeably, as opposed to languages ​​learned later, for example at school age. In some cases, like that of bilingual individuals belonging to ethnic minorities, the expressions mother tongue or native language may refer to the language of one’s ethnic group rather than the first language acquired in childhood. Phenomena of self-identification can also be mediated by cultural and emotional aspects [5], which lead a bilingual or plurilingual speaker to consider their mother tongue as that of roots or affects, regardless of whether it may have been learned later of others. 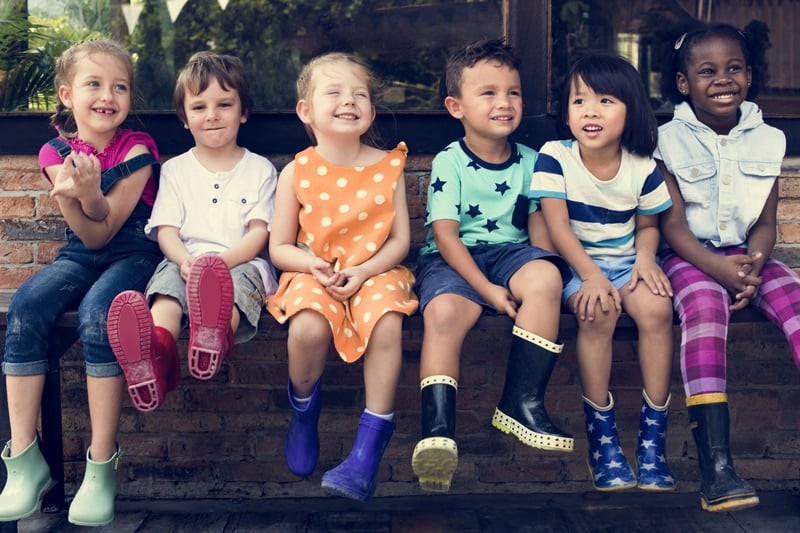 What age do children begin to understand the language their parents speak?

The ability to perceive and discriminate linguistic stimuli begins very early, even in the womb [6]. Conversations at normal intensity are audible in the intrauterine environment, and the fetus already shows a certain sensitivity towards some characteristics of natural languages such as rhythm and melody. A few days after birth, the newborn is able to discriminate between their mother’s voice and another female voice, as well as between the language to which it was exposed during the prenatal period and a different language. 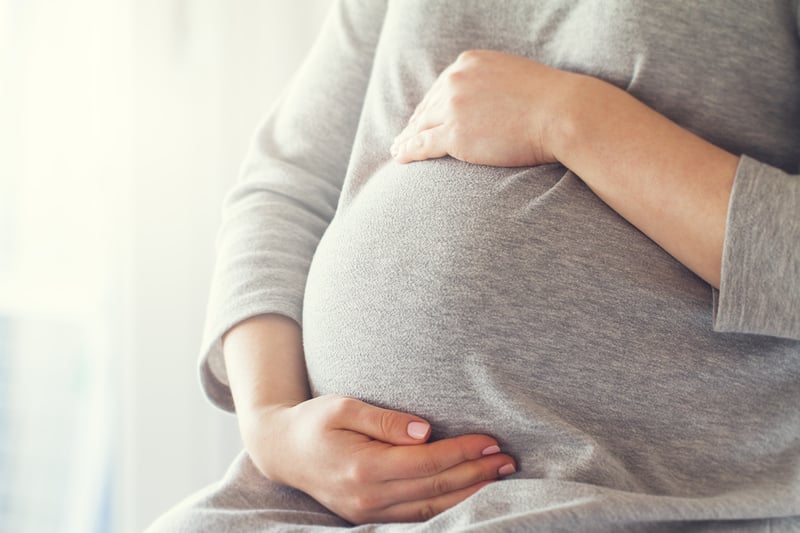 A fascinating and still mysterious aspect of understanding spoken language is our ability to extract linguistic information from a continuous sound stream. This is an amazing ability if we consider that by the year of life the child is already able to segment the flow of speech into discrete units (sounds, syllables, words, etc.), and to associate the form of frequent words with referents in the external world, typically familiar people and objects. From 18 months onwards there is a notable expansion of the vocabulary and the development of syntactic competence [7], first in telegraphic form, then, from 24 months onwards, in a less rudimentary form.

From an articulatory point of view, after 24 months the ability to pronounce consonant sounds considered more difficult also matures, although it can take years to master the complete inventory of the sounds of a language. The same applies to some phrasal structures, which are fully mastered only in adulthood. The acquisition of language is in fact a gradual process, which shows, within the framework of substantially comparable development trajectories, a not negligible individual variability. 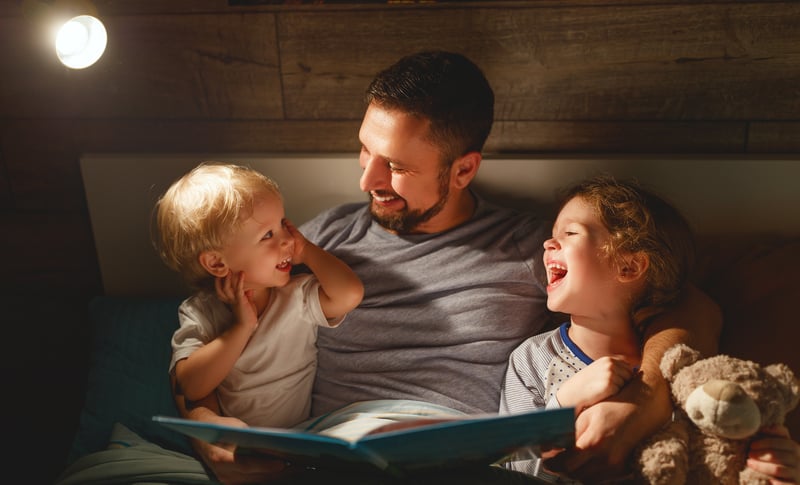 What happens when we have more than one native language?

Some false myths about bilingualism continue to persist, albeit in an increasingly weaker form, especially with regard to the developmental age. Especially around the middle of the last century, a circulating notion [8] was that native or simultaneous bilingualism/plurilingualism, i.e. exposure to more than one language at birth, would have delayed the acquisition of language in childhood. This is notoriously false, as demonstrated by the fact that bilingual children with specific learning disorders are not proportionally more numerous than monolingual children affected by the same disorders [8].

That said, it is useful to keep in mind that the linguistic and cognitive profile of bilingual children, having to manage more than one language, can present physiological differences compared to that of children who grow up with only one language. Another false myth is that language alternation in bilingual children at the sentence or speech level is a symptom of linguistic confusion. Instead, it is a behavior pattern typical of the bilingual, regardless of age and level of command of the languages known, which shows a high degree of regularity and offers hints of great interest on the ability to control linguistic as a function of factors such as communicative context. 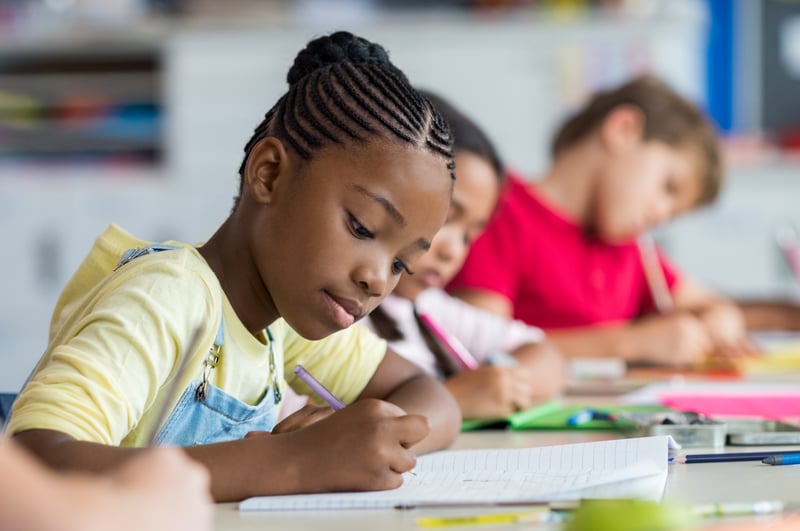 From a cognitive point of view, what is the importance of languages? What are the advantages for those who speak more than one language?

The educational, relational and work advantages of those who speak multiple languages are self-evident. But a good number of studies have shown that there are also purely cognitive advantages associated with learning and using multiple languages. The basic idea is that managing multiple languages would represent a kind of mental training to which those who use only one language would not be exposed. It has been shown that the languages a subject knows are not segregated in watertight compartments, rather they interact and compete with each other to be used. This means that in order to select and use a specific language for communicative purposes, or to switch from one language to another in certain communication contexts, the bilingual/plurilingual must constantly monitor the linguistic alternatives available and inhibit the language or languages they do not intend to use. 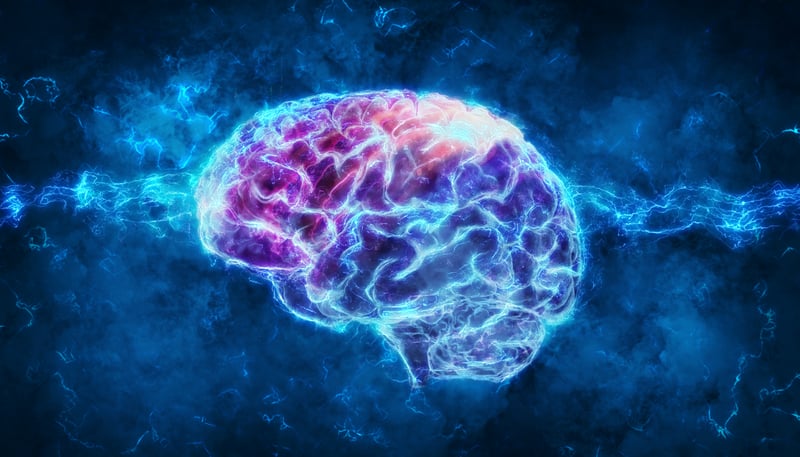 This form of linguistic control has cerebral consequences and impacts on cognitive functions that exceed language, such as executive functions. To be fair, a cognitive advantage related to the bilingual experience was not found in all age groups, but more often in children and elderly subjects. In young adults there does not appear to be much difference between the cognitive performance of bilinguals and monolinguals. One possible interpretation is that young adults, typically university students, unlike other age groups, have accumulated or are experiencing at the time of the test a range of cognitively stimulating experiences that eliminate the advantage represented by bilingualism. 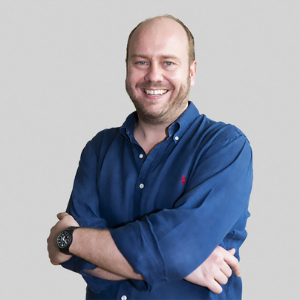 Nicola Del Maschio is a researcher in General Linguistics at the Faculty of Psychology of the Vita-Salute San Raffaele University. He mainly deals with the brain bases of language and bilingualism. He loves art, design, and music, which he listens to without doing anything else. In his spare time he plays golf and is led for a walk by Hercules, a Jack Russell who believes himself to be a Great Dane.