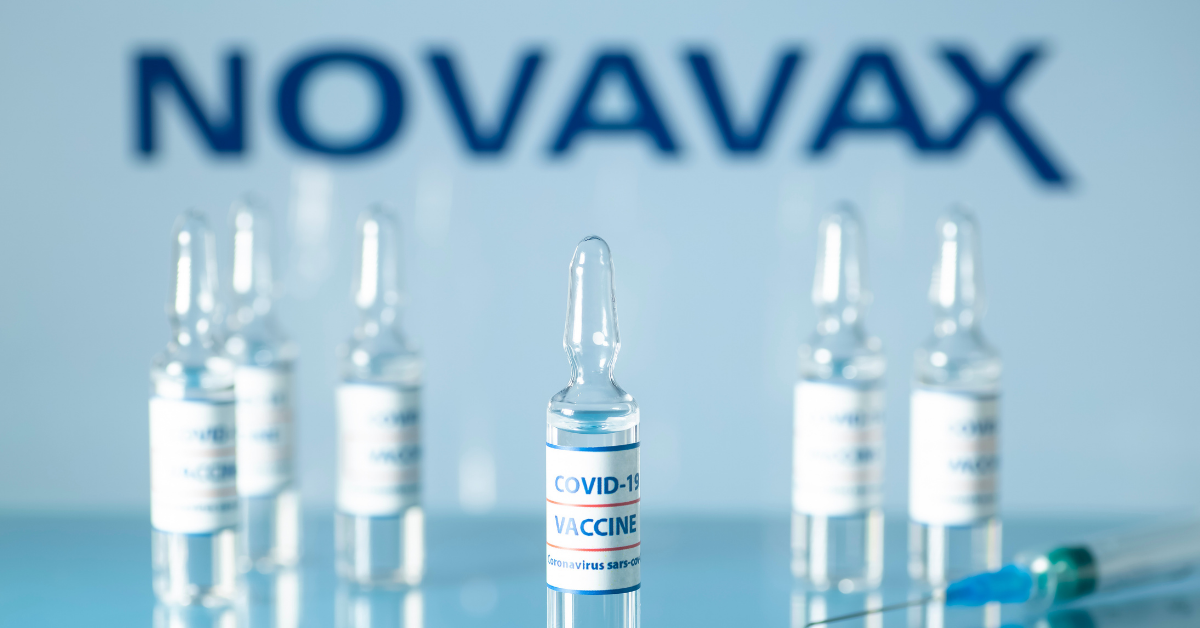 Unlike previous vaccines, based on the innovative strategy of administering the messenger RNA (mRNA) encoding the Spike protein, Nuvaxovid is based on a more traditional production technique of the Spike protein wrapped up in a lipid nanoparticle that increases its half-life [is the time it takes for the amount of a drug's active substance in your blood to reduce by half, Ed.], administered together with an adjuvant that induces sufficient (and necessary) inflammation to elicit good antibody production. 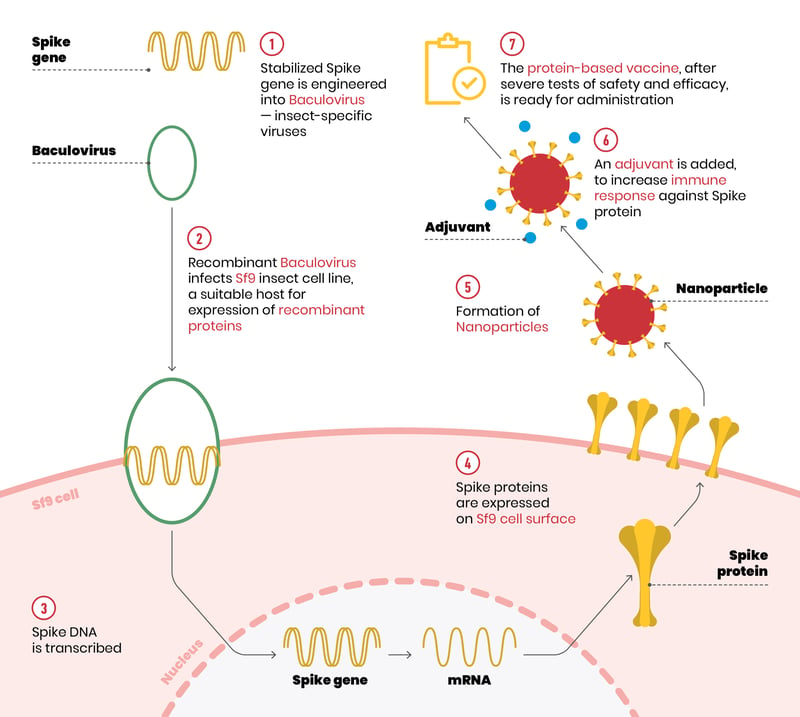 Obviously, as with previous vaccines, the Spike is that of the original Wuhan strain and has not been "updated" with the recent variants of concern (VOC). However, it is important to remember that all vaccines, regardless of the strategy used to produce them, have been tested, for reasons of necessity (i.e. to shorten the approval times), for their ability to prevent clinical evolution to serious disease, and only secondly to block the infection. This explains why even vaccines not optimized against the dominant variants in this period (Delta and Omicron) maintain a good protective capacity with respect to the clinical evolution of the infection.

Is this protein subunit vaccine going to be useful in the overall strategy of containing the infection and its clinical evolution for those who contracted the virus?

Definitely it is: let's see why.

The effectiveness of Nuvaxovid and the "prime-boost" strategy

The effectiveness of Nuvaxovid has been estimated at approximately 90% of its preventive capacity compared to clinical disease [1] even though these results were obtained before the Omicron emergence. In addition to the vaccine in question, it is important to underline that other anti-Covid-19 vaccines are also based on already synthesized protein such as Soberana and Abdala, produced and used in Cuba even in children aged 2 years and over with excellent results to the point that Cuba has started to export them also to other countries (Venezuela, Vietnam, Iran and Nicaragua) [2].

First of all, a general consideration: the majority of experimental vaccination protocols are based on the strategy defined as "prime-boost", that is, first immunizing with a vaccine based on a viral vector or mRNA ("prime") followed by the administration of a protein-based vaccine ("boost").

This is because it has been experimentally verified that this modality is more effective than the one based on the repeated administration of the same vaccine (as we are doing since the beginning of the vaccination campaign against Covid-19) or the inverted modality (first the protein, then the booster with vector viral). The human vaccine based on the administration of a viral protein most used for its proven effectiveness is that against hepatitis B virus infection. 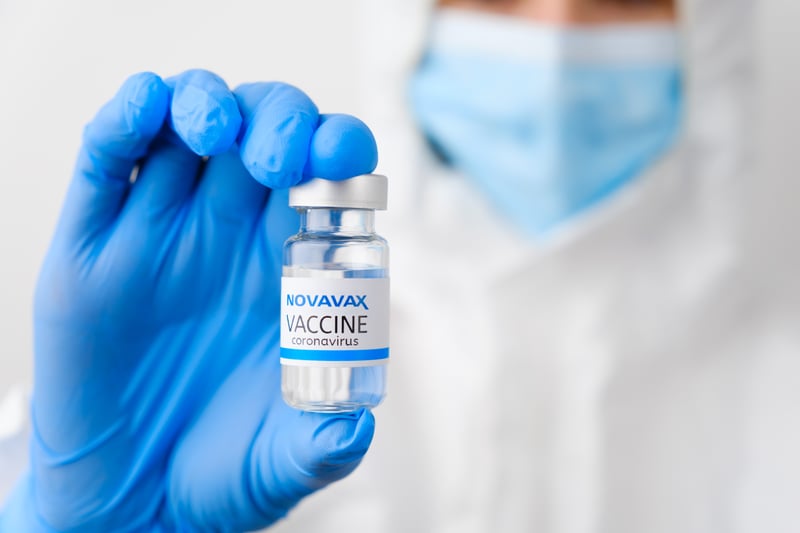 A vaccine that does not require the "cold chain"

The second consideration concerns the extreme manageability of protein subunit vaccines that do not require the "cold chain" necessary to store mRNA vaccines, thus making them particularly suitable for export to Africa and all other areas of the world where more sophisticated vaccines arrive and/or are poorly distributed and also for those people who are more difficult to recruit at vaccination centers for different reasons (for example, for distrust of new mRNA vaccines). 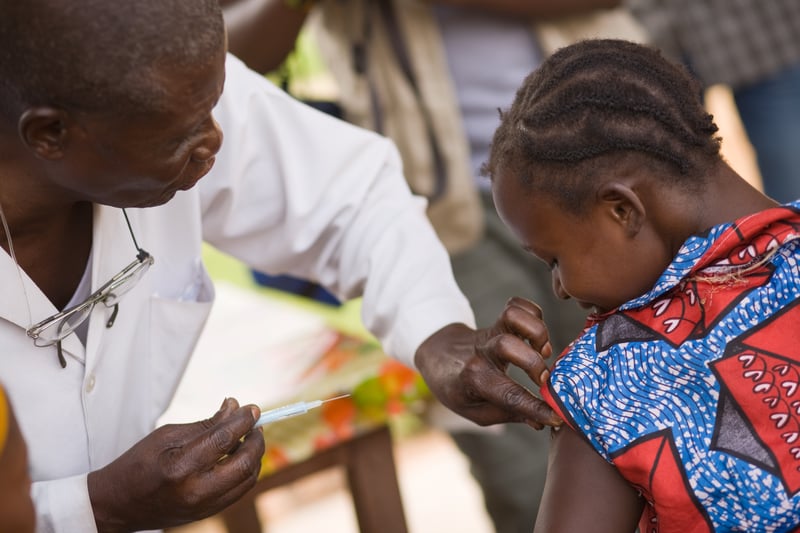 Third, the production capacity of protein vaccines is much higher than that of mRNA-based vaccines. In an interview, Debora Birx, who joined Anthony Fauci during Donald Trump's US presidency as coordinator of the US task force on Covid-19, said: “mRNA vaccines can be produced in millions of doses, while those with a viral vector and above all with a protein subunit can be produced in billions of doses"[3]. 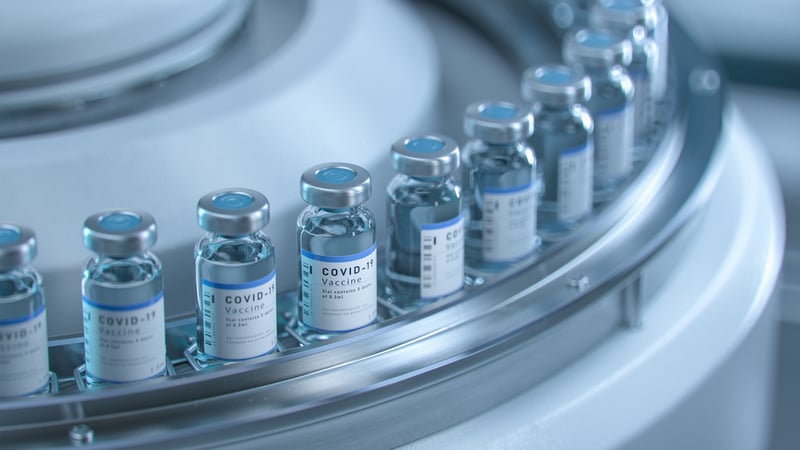 Finally, vaccines based on protein subunits are generally considered to be more effective in terms of induction of neutralizing antibodies (nAb) for the virus [4]. However, it should be emphasized that the role of neutralizing antibodies in the protection against Covid-19 is not yet fully understood, as other modes of immune response induced by vaccination (for example by T lymphocytes or by the heterogeneous set of mechanisms that we define "Innate immunity") could contribute significantly.

Efficacy of various vaccines in the induction of neutralizing antibodies (modified from [4]).