Original language vs. dubbed movies: effects on our brain 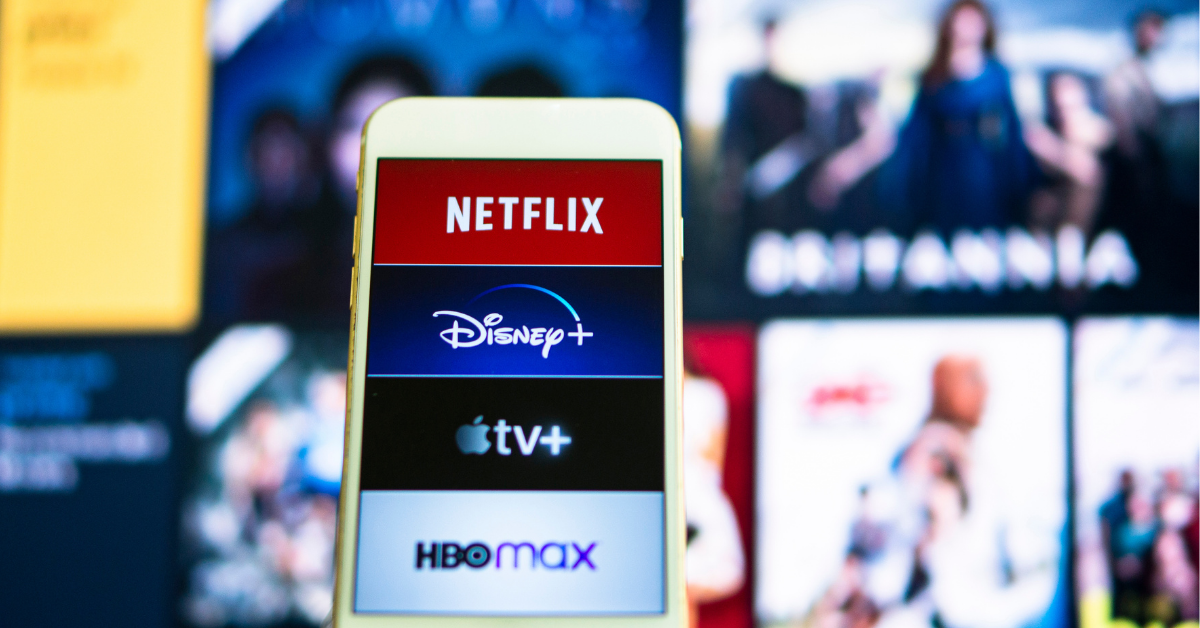 Original language vs. dubbed movies: effects on our brain

Netflix, Prime Video, HBO Max… the future of audiovisual content gets (and will increasingly get) through streaming platforms. However, the on-demand streaming audience can be divided into two factions: most faithful of the original language movies vs. those who do not look down on dubbing (especially the Italian one, often considered among the best in the world).

From the point of view of neuroscience and cognitive psychology, what is the difference between watching movies in the original or dubbed language? Why do we prefer one over the other? 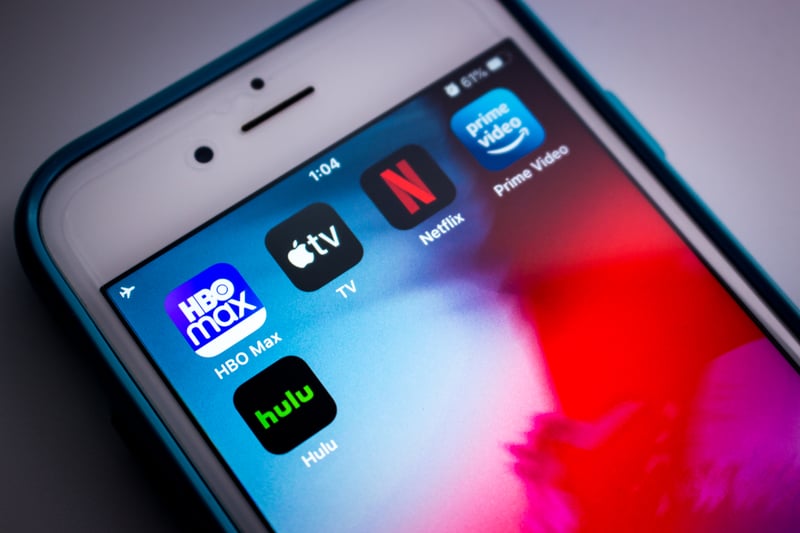 The advantages of the original language

In Italy we are used to watch normally foreign movies perfectly translated into Italian. In other countries the picture is quite different, since original English-speaking movies are usually not translated into the local language (in the worst-case scenario they are subtitled). The first advantage of not translating an English-speaking movie is that the viewer learns faster and better English (through passive exposure), especially if the viewers have started from early on in life to watch English speaking movies such as cartoons.

In young infants/children the brain is still plastic and, thus, open to receive and accommodate the correct phonology of a foreign language: if a child grows up by listening often to the phonemes of a foreign language, it will later in life have a better pronunciation of that given language. This phenomenon is not limited only to phonology but may be generalized to grammar and to some extent also to the lexicon of the foreign language.

Are you fascinated by Neuroscience? The San Raffaele University's PhD in Cognitive Neuroscience trains graduates interested in understanding the neural processes underlying cognitive functions and behavior, in normal conditions and in neurological and psychiatric diseases.

An example from abroad

Take as a simple example, the case of Albania. It is well known that Albanian immigrants to Italy usually master somehow Italian despite no formal schooling in Italian since they were passively exposed early on in life to Italian television (which is normally received over the Adriatic Sea in Albania).

So, on one hand watching a movie in the original language will help us to increase our proficiency of that given language. Interestingly, on the other hand, it may make us also familiar with cultural expressions that are difficult to express in a foreign language. Each culture has its own fashion of making jokes, of using irony, of conveying emotions which are not always simply translatable in a foreign language. In other words, watching movies in an original language will allow us also to become familiar with cultural subtleties. 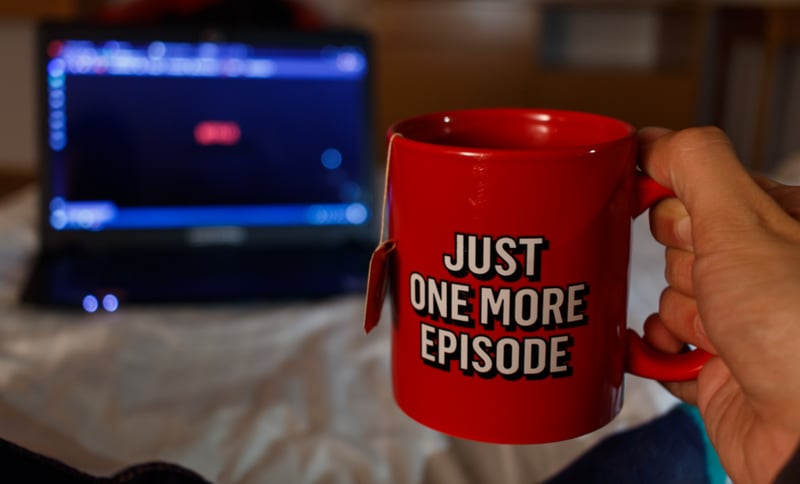 Some downsides of original language movies

However, there are also some negative aspects of watching movies in the original foreign language.

Hence, watching a romantic movie in our native language may touch our hearts deeper as compared to watching that romantic in a foreign language. However, this should not stop us from watching movies in the original language since the cultural and linguistic gains may be enormous.

Why do we prefer one way over the other?

One interesting question is actually why do some people prefer watching movies in the original language and why instead some strictly do not want to “make the effort” and watch them by preferring the translation.

Many everyday factors may contribute to this personal decision such as:

My personal recommendation? Since we live in a globalized world, deserve the original movie since it is never too late for our brain to adapt and learn. And always keep in mind that some linguistic and gestural expressions are never translatable in a foreign language. 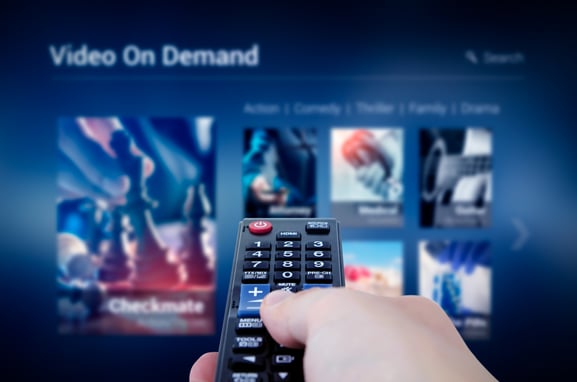 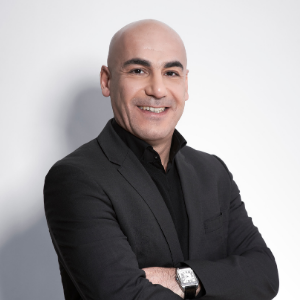 Jubin Abutalebi, MD, is a Cognitive Neurologist and Associate Professor of Neuropsychology at UniSR, where he directs the Center for Neurolinguistics and Psycholinguistics. He is the editor-in-chief of the prestigious international journal “Bilingualism: Language and Cognition” (Cambridge University Press). Born in Vienna, MD in Italy and PhD in Hong Kong, Prof. Abutalebi is a polyglot, hence his passion for the study of languages and cultural differences. He devours history books and is a cat lover, not just Persians.