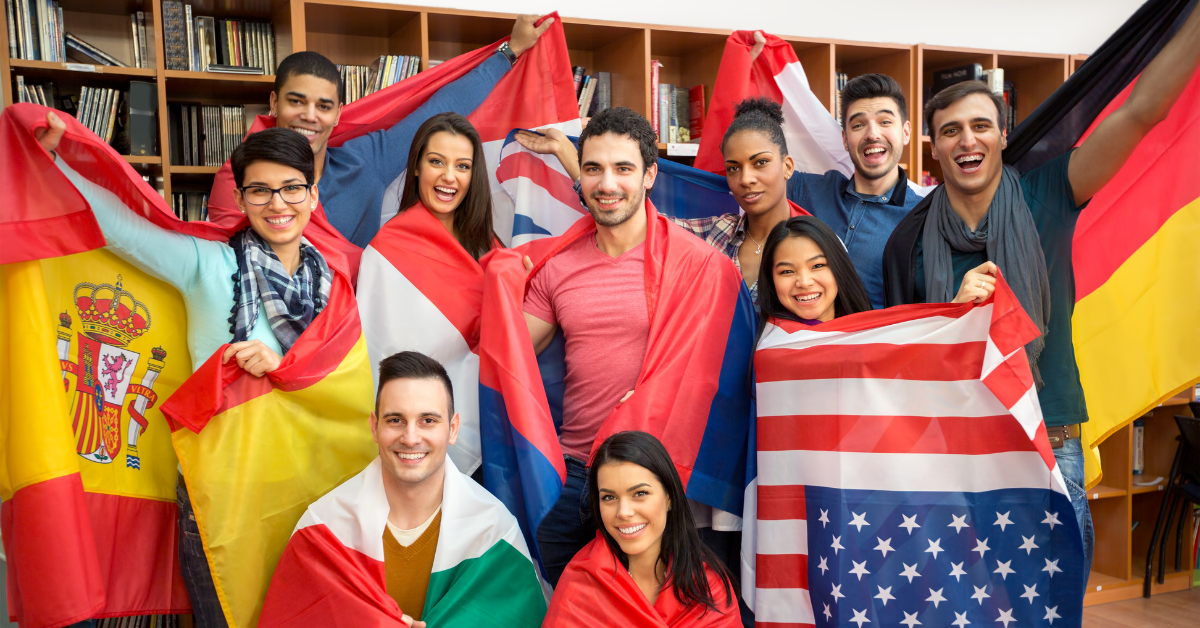 In the Western world, the end of December is the time for Christmas holidays and the beginning of a new year.

However, this is not the case everywhere: San Raffaele University’s international students can tell you, as they come from many foreign nations around the world.

We collected the testimonials of some of them, who told us about the main national holidays in their home countries and what happy memories they have related to those festivities. 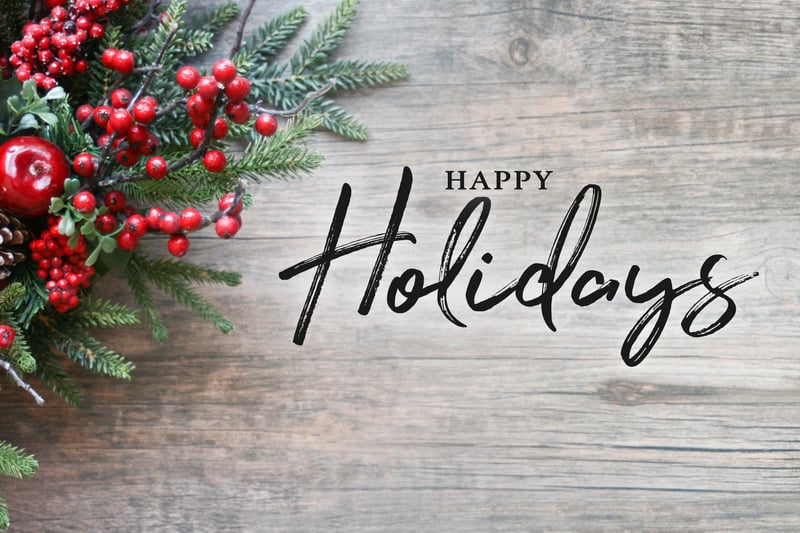 There are many national holidays in Turkey but the one that’s the most special to me is Children’s Day on April 23rd.

It’s a holiday devoted to all children of the world as they are the building blocks of the future. We celebrate this day with parades, concerts and festivals throughout the country enjoyed by both adults and children.

I have fond memories of this date from my days in school where we would prepare plays and dance routines to perform to our peers, having a whole day full of fun activities. This year outdoor events will not take place due to the pandemic; however, there are special events planned online including talent shows where children can upload their performances on YouTube: I look forward to seeing what my little cousins have prepared! 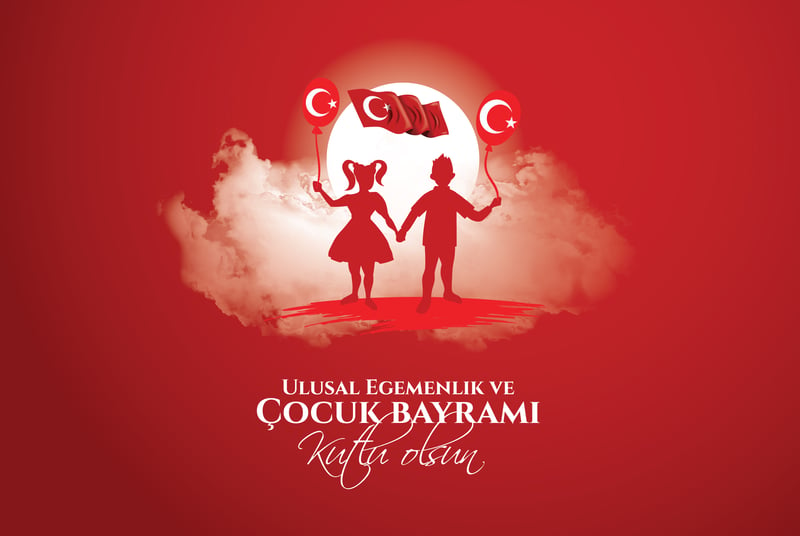 Illustration representing April 23rd Children’s Day in Turkey; the Day was presented by the founding father of the Turkish Republic, Mustafa Kemal Atatürk, to emphasize that all the world’s children are successor of the future.

Among the most important holidays in Russia I remember Victory Day, on May 9th, on the occasion of the capitulation of Nazi Germany during the Second World War. It is a very heartfelt celebration, because every family has experienced the loss of a loved one. In this day, everyone carries a photo of their loved ones who fought or worked for the country and march all together, as our grandparents did during the war.

One of the most popular holidays is the New Year’s Eve, which in Russia is celebrated twice: once on January 1st (according to the Gregorian calendar) and another on the night between December 13th and 14th (the Orthodox New Year, called “Old New Year”, according to the Julian calendar).

The transition to a new year is characterized by great joy and enthusiasm. Usually a big dinner is set up, full of delicacies. The menu is decided according to the upcoming year, because the Russians have also adopted the Chinese astrological calendar; for example, it would be really rude to cook pork if the Year of the Pig is coming!

The must-have of the evening is undoubtedly the Russian salad, which we call “Olivier salad” after the chef who invented it. In fact, the real recipe calls for boiled potatoes and carrots, cooked ham or boiled meat, preserved peas, boiled eggs, pickled cucumbers, chives and mayonnaise. I recommend you try it! 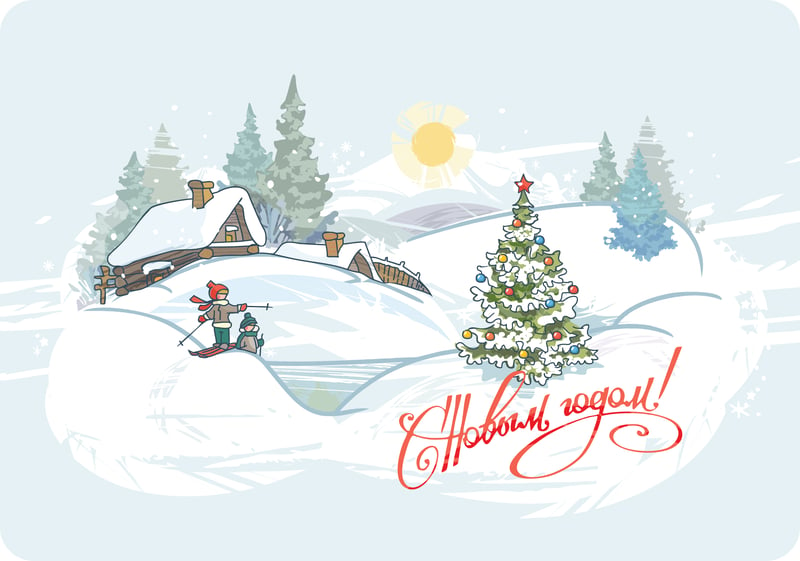 There are 5 major national holidays in Korea:

Personally, I think Hangul Day on October 9th is important. I thank our ancestors for creating a language of one country, thanks to which it is possible to express and pronounce various languages and it is easier to communicate. On national holidays, the national flag is raised in the window as a tribute. And there are various TV programs to celebrate National Holiday.

Since all men in Korea are required to serve in the military, I remember being able to take a rest on Liberation Day (August 15th) while I was serving as a soldier. It’s my good memory.

On national holidays, most companies take a break and travel with their families and couples. These days, since it is the Corona era, people rent a hotel that combines a PC room (computer room where high-end games are available) and a karaoke room and a movie theater with a few friends (in Korean we call it "Hocance", Hotel + Vacance).

Drawing representing the invention of the Hangul, the alphabet of the Korean language, by the 15th-century Korean monarch Sejong the Great.

I grew up in Dubai; my favorite memories from my hometown include the yearly “Secret Santa” my friends and I would play at our Christmas party and saying goodbye to each other, since many people would fly back to their home countries for the holidays.

However, New Year’s Eve was particularly special to me since it was a tradition in my family to spend it together, being thankful for the year we were leaving behind, acknowledging all our blessings and lighting many lights and candles to bring in positive energy for the upcoming new year. This year the holidays are quite different, it’s the first year I’m spending the holidays by myself in my home of almost 3 years, Milan. It sounded a bit scary at first but ultimately my friends and family are safe and I can talk to them whenever so I’m happy.

The traditions have remained more or less the same, however most things are online now. I’ve realized that we don’t need to be physically together to support each other.

A design of Dubai’s skyline during New Year’s Eve celebrations.

Bangladesh has a diverse set of national holidays reflecting the colorful heterogeneous population of the country. My favorite holiday happens to be “Pôhela Boishakh” or Bengali New Year which is observed at the end of spring when the farmers’ harvest their crops; the weather becomes pleasant with flowery fragrance around with new leaves on trees and bushes.

The whole country is decorated with colorful banners and festoons, handicrafts displayed, and a variety of performances displayed by different cast and creed which reflects our history and heritage.

We all, irrespective of religious section, celebrate Pôhela Boishakh by dressing up in garlands and white-red sarees. We eat a special dish of white rice with fried hilsa fish, celebrate with friends and family with lively concerts and delicious street food. Although, being unable to celebrate last year due to the pandemic, I am grateful that I was able to spend time with my family and have online celebrations with friends and relatives. A unique pandemic style celebration that I won’t be forgetting soon.

A design of Pôhela Boishakh, the first day of Bengali Calendar. It is celebrated in the mid-April as a national holiday by people of Bengali heritage, irrespective of their religious faith. 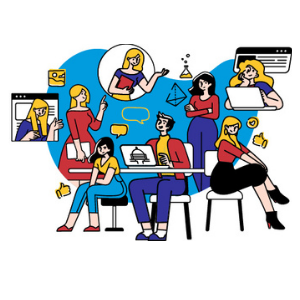 Thanks to the contribution of the various team members, the UniSR Marketing and Communications Service deals with the multiple communication areas of the University: news scouting, creation of news, audio and video, event organization, website management and institutional social media, drafting and publication of newsletters, support for institutional relations. The Service interacts with all the main stakeholders (students, teachers, technical and administrative staff, research community, territory) in order to support and potential communication (internal and external) of the initiatives related to teaching, research and public engagement.