Have a good sleep before an exam: it is essential, and here's why

Have a good sleep before an exam: it is essential, and here's why

Before the beginning of a new semester, thousands of students are struggling with exam sessions that often prevent a peaceful sleep. Why is it important to sleep adequately before an exam? 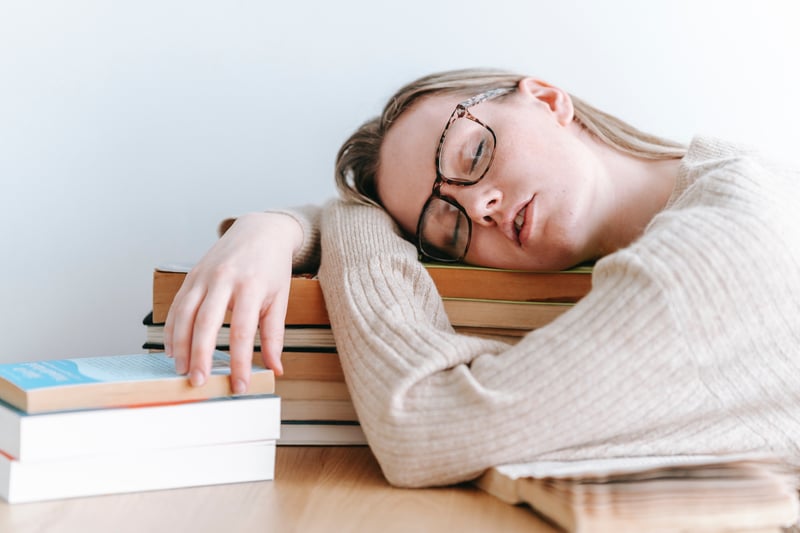 Before discussing the fundamental role of sleep, it is necessary to briefly review the stages of sleep. 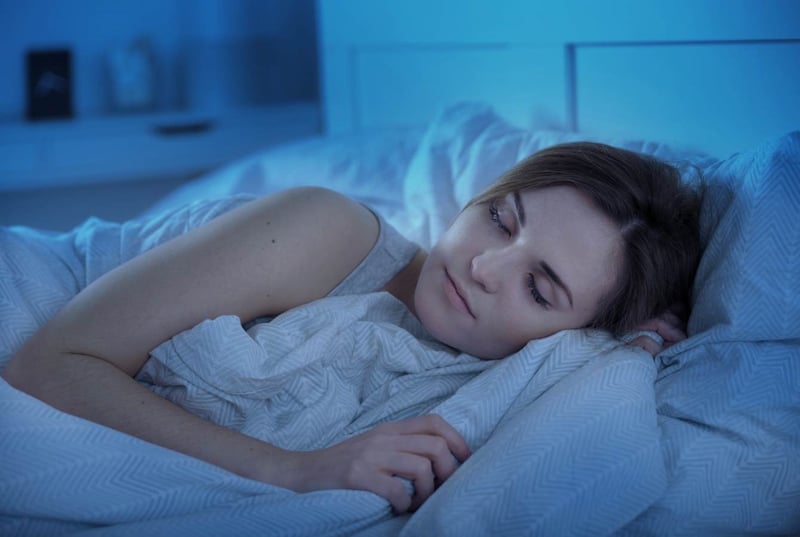 Sleep plays a fundamental role in the consolidation of memory (during sleep, we insert into "memory storage" what we have learned during the day). Delta waves (slow and large-amplitude waves that characterize deep non-REM sleep) mainly favor the storage of information learnt during the day: during this phase of sleep, the lowest levels of acetylcholine are recorded [a neurotransmitter responsible for nerve transmission in the central and peripheral nervous system, Ed.]. In the daytime, on the other hand, acetylcholine is present in high levels since it is necessary to capture new information.

However, recent studies have shown that while non-REM deep sleep is critical for information storage, REM sleep plays an important role in accurately retrieving the information. It is interesting to remember that the first evidence that the night rest was protective towards the natural forgetting of situations and things dates back to 1924, when the different phases of sleep were not yet known.

Sleeping also allows the anterior areas of the brain to "rest", which are important during the day for attention, judgment and the ability to make associations, integrating the functioning of memory. 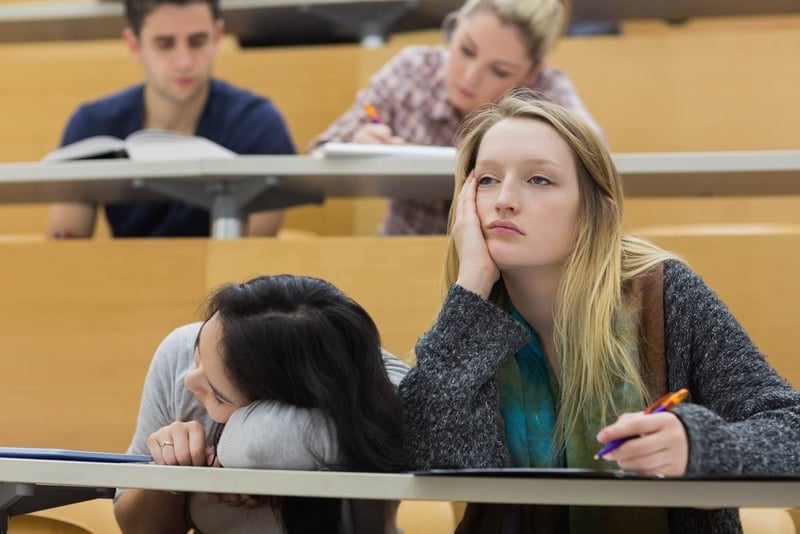 Even a short nap can help

Even a short afternoon nap can help you memorize better. In this regard, a recent research compared subjects who habitually took an afternoon nap with subjects without this particular habit: the authors of the study found that the nap led to a significant improvement in memory tests in both groups of subjects. 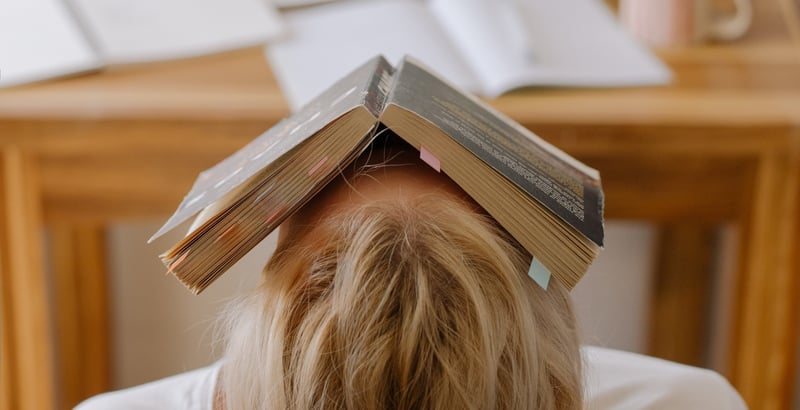 Sleep is sensitive to activating substances

Sleep is very sensitive to coffee, nicotine and activating substances: attention must me paid, since they tend not only to increase the latency of falling asleep, but also to reduce deep non-REM sleep (the most important for the storage of information) .

Sometimes alcohol is used to promote falling asleep and reduce anxiety levels. We must be careful, because if alcohol allows us to fall asleep earlier, it has a negative effect on the continuity of sleep. 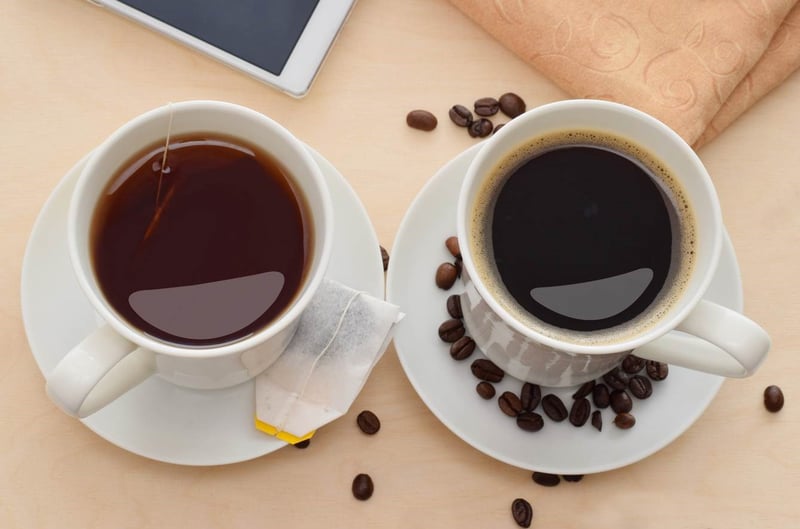 Finally, sleep is an important inhibitor of the stress hormone cortisol; cortisol, in the event of sleep deprivation, remains high and negatively interacts with the amygdala, part of the brain that regulates emotions. Strong emotions are known to erase recent memories before taking an exam. 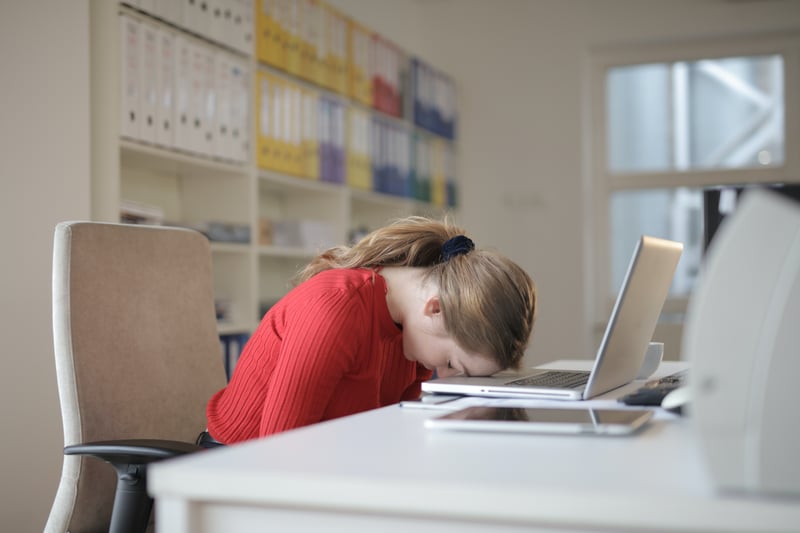 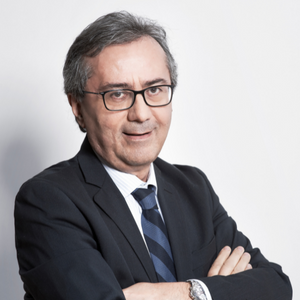 Luigi Ferini Strambi is Full Professor of Neurology at UniSR, where he directs the Sleep Medicine Center. He is the author of numerous scientific publications in international journals. He is former President of the World Association of Sleep Medicine. He worked in the United States, first at the Texas Medical Center at the University of Houston and then at the Stanford Sleep Medicine Center, Palo Alto, California. He is passionate about modern art, he loves dogs (in particular his young lagotto romagnolo); his main hobby is fishing.

Art in person: studying at Palazzo Arese Borromeo
Healthy eating after the holidays

Art in person: studying at Palazzo Arese Borromeo
The alterations of the chromatic sense
Healthy eating after the holidays
Around Christmas time, is everyone truly better?