The lies we believe: how the brain gets trapped in fake news 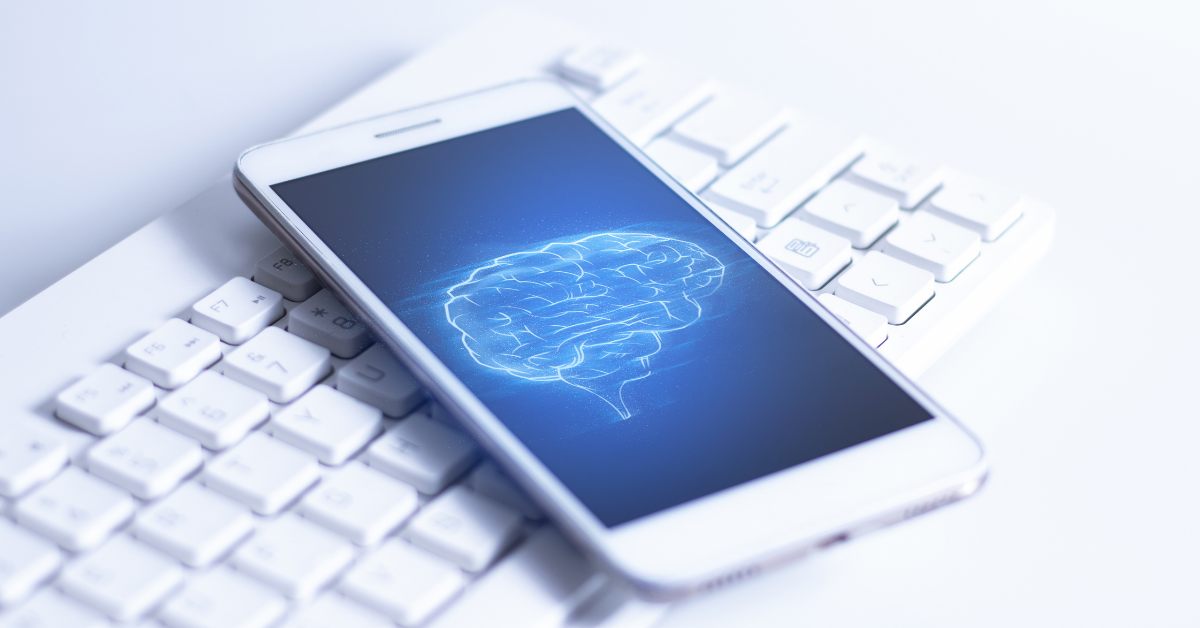 The lies we believe: how the brain gets trapped in fake news

The human mind has a natural tendency to be duped by false beliefs and seduced by conspiracy theories. Social media has amplified this phenomenon.

In times of Covid-19 there has also been an impressive and dangerous sharing of conspiracy theories: there are numerous groups convinced that the virus does not exist, or that it was created in the laboratory, or that the masks are harmful to health, and who oppose the virus containment measures, claiming a “call for freedom”.

How do we fall into such mental traps? What mechanisms are activated in our brain? What are the deceptions in which we are more easily trapped and why? 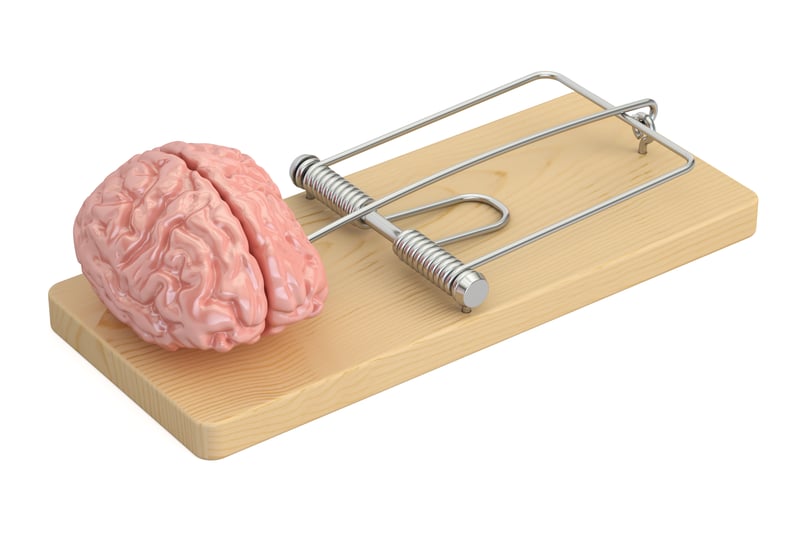 Our mind naturally goes in search of evidence that confirms our beliefs (even false ones).

In general, people prefer to be right than wrong, even with themselves. We are very good at looking for evidence that confirms our hypotheses, but we are often blind to the evidence that disproves them. However, it is a pity that it is precisely the falsifying evidence – i.e., capable of contradicting our ideas – that which (for logical reasons) is needed for a scientific explanation.

Most people read the newspaper (if anyone still reads it) in accordance with their political beliefs. Even worse if you don't read the newspaper and retrieve information on social media, because in general we surround ourselves with like-minded people (false consensus effect).

Typically an opinion is formed, then evidence is sought in its favor. At this point it is very difficult to show someone that they are wrong. Often, if data is presented for the purpose, people somehow tend to pull out the data that “confirm” their opinion; and where there are no favorable data, they come up with them out of the blue.

The effect is even worse when communities or movements are founded, such as the anti-vaccine one or, recently, the Covid-19 deniers or the “anti-mask” groups. Here the trap becomes collective and even more powerful: those who have a doubt go to Google, “document” and trace the evidence in favor of their idea...although wrong.

The trap of illusory correlation and conspiracy

Tracing connections, producing a diagram, finding a structure, making predictions: these are qualities that are evolutionarily very useful for responding in a flexible and dynamic way to a complex and constantly changing environment. Unfortunately, however, the mind often tends to abuse this ability.

Living with chance can be psychologically intolerable. Here we are unable to balance a mere coincidence. The amazement at the occurrence of two rare events leads us to abandon logic and the laws of probability to find a cause and an effect. We can not do anything with it. Our mind is designed for this purpose. And here are DIY (pseudo-) scientific explanations ready for use. 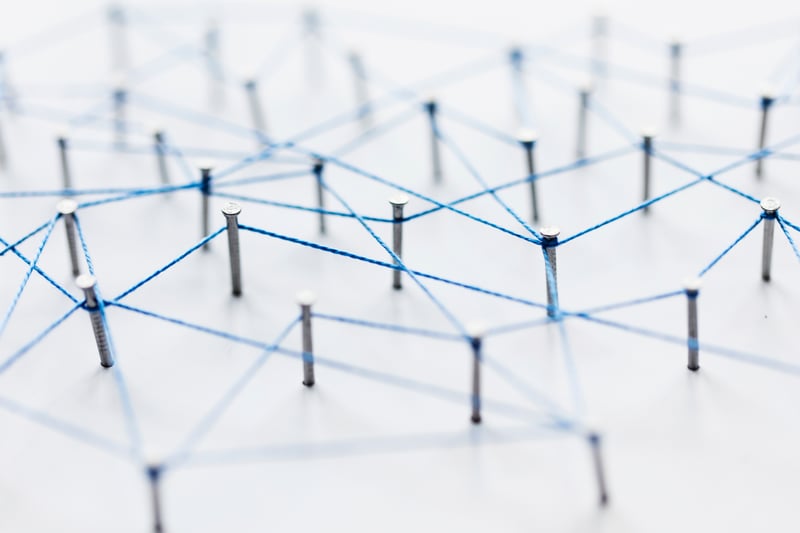 It happens in everyday life. I get up in the morning and my car won’t start. It must have been the storm, or the friend I loaned it to, or that incompetent mechanic; there must be an explanation why he left me on foot just today. There is a need to blame someone or something. There are those who always blame themselves, who always blame others. Everyone has their own style. But more or less everyone has a tendency to look for an explanation even where it's only chance.

The San Raffaele University's PhD in Philosophy offers students the opportunity to interact in an interdisciplinary way with areas like philosophy of mind and language, decision and rationality theory, gender studies, phenomenology and ethics. Find out more about our PhD

Today we know the neural correlates of this deception of the mind, thanks to the pioneering neuroscience of human irrationality. It is in fact that same left prefrontal cortex (which allows us to create predictive models of how the world works) to trick us.

An error, to say so, of over-performance or hyper-rationality. We are so obsessed with order – as it allows us to simplify data and orient ourselves in the flow of information that surrounds us at every moment – that we often end up seeing order even where there is no order. 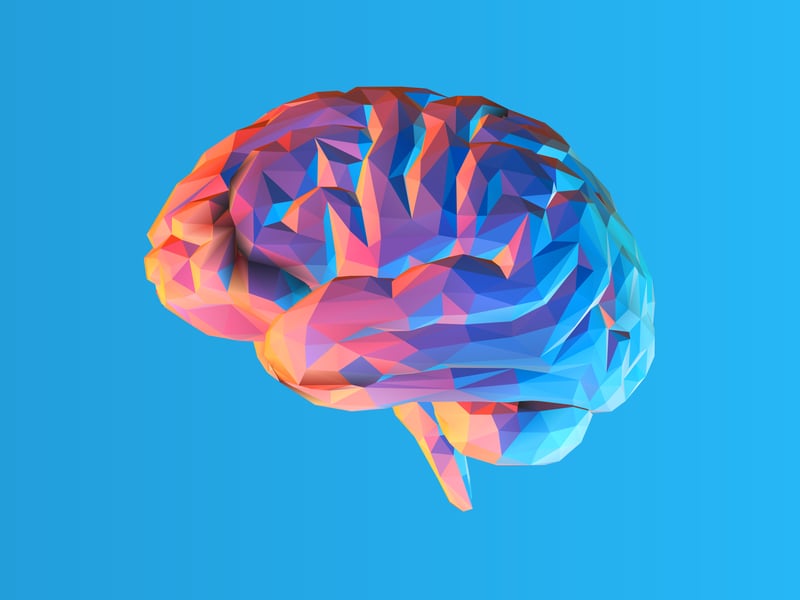 The trap of regret and omission

Another mental trap that can subtly lead to irrational decisions is that of omission. You decide not to decide (which, on closer inspection, is a decision in itself).

When the Covid-19 vaccine arrives, will I get vaccinated? A confused person, to whom disinformation on the web and social networks contributes, tends not to act. That is, he prefers to omit an action instead of committing it.

The cause of this is to be found in the very human emotion of regret. Whose true strength does not come only from how much we feel in contemplating a past that might not have been; but above all from the way in which we let the anticipation of that same emotion determine our future decisions.

Using the example of the vaccine, in fact I could never forgive myself – this is how my mind at the mercy of regret “reasons” – for having acted and “provoked” an adverse outcome. Much better to do nothing, not decide (that is, in fact deciding not to get vaccinated) and postpone the choice.

And for how our mind works, especially in the short term, we tend to grieve more for the acts of commission (if only if I had not behaved in that way), than for the acts of omission, that is for what we could have done and we did not do. 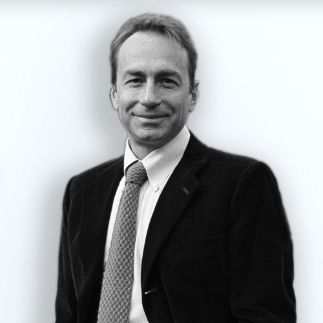 Matteo Motterlini studied philosophy, economics and cognitive sciences in Milan (University), London (London School of Economics) and Pittsburgh (Carnegie Mellon University). He teaches a set of these things at UniSR, where he is full professor of philosophy of science, and he directs the CRESA, Research Center for Experimental and Applied Epistemology. He has written various articles and books, including Charlie Brown's Psychoeconomics (Rizzoli, Milan 2015); Mental Traps (Rizzoli, Milan, 2008) and Emotional Economics (Rizzoli, Milan, 2006), translated into Spanish, Japanese, Korean and Chinese. His current research investigates the neurobiological basis of human rationality through the study of the neural correlates of decision-making processes in economic and financial contexts, with particular attention to the role of emotions, regret, and social learning. In parallel, he designs and experiments ways in which the results of behavioral economics and neuroeconomics can inform more effective and evidence-based public policies.