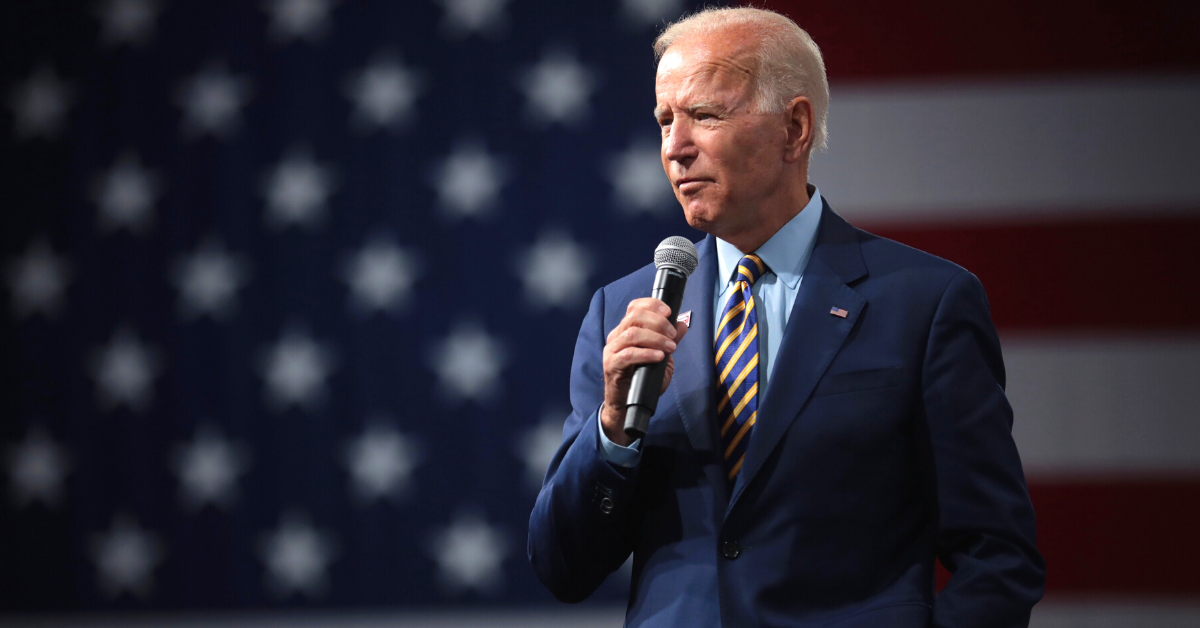 The heads-up battle between Joe Biden and outgoing President Donald Trump has finally come to an end. The endless counting of the American elections, during which despite the pandemic in progress there was a record turnout, decreed a clear, albeit not so clear winner.

Biden will be the 46th President of the United States of America, but this result inevitably disappoints many. What are the philosophical implications? What future scenarios should we expect?

We reflect on this with Dr. Maria Russo, Researcher of Moral Philosophy at the UniSR Faculty of Philosophy.

In 1964 Marshall McLuhan commented on the battle to conquer the White House between Nixon and Kennedy, in a text that would forever change the study of media phenomena, Understanding Media: The Extensions of Men:

"[The traditional TV medium scholar] examines the “content” of the debates and the behavior of the participants, but it never occurs to him to wonder why TV can inevitably be a disaster for an intense and prominent figure like that of Nixon is an advantage for a nebulous and bristly character like Kennedy”. [1]

Beyond McLuhan’s personal judgment, here the Canadian scholar reveals a dynamism that would increasingly become central to understanding the progress and final outcomes of the clashes between Republicans and Democrats in the United States of America, i.e. the media impact of candidates who have begun to face each other on television and who today have expanded their arena also in the virtual space of Web, in particular on social media.

Above all, the latter are at the center of a fundamental question: can they really contribute to the democratic process, by including more citizens, or are they rather squares that primarily favor demagogy and populism? 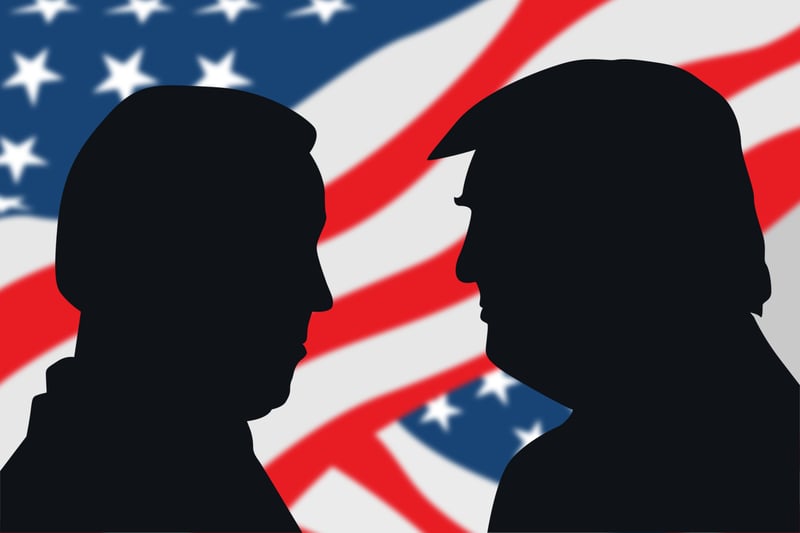 The problem of fake news

By now we know: fake news is much more successful than real news. They are shared more often and create real echo chambers (according to the well-known definition of Prof. Cass Sunstein) where political groups only risk polarizing further, leaving no room for confrontation with those who think differently (or perhaps with those who think tout court).

It is no coincidence that in 2016 Trump, also thanks to the support of Cambridge Analytica, insisted a lot on Twitter, trying to manipulate the attention of public opinion without worrying too much about the tone and content of his speeches.

Since his inauguration speech, the fundamental characteristic of an (anti) populist policy emerged well: the division between “us” and “them” (Americans and immigrants, but also the establishment and the rest of the population), the idea that the American people have been betrayed by Washington DC and that now, instead, he finally returns to power, in the illusion of a more direct democracy. 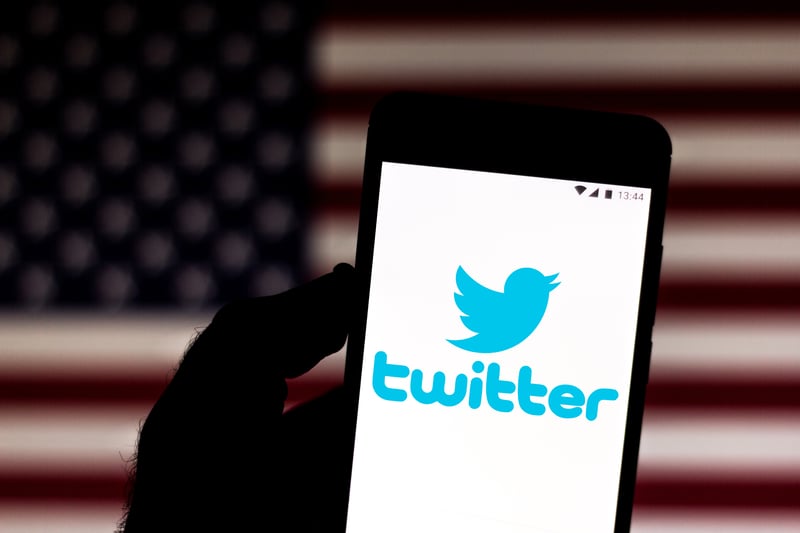 One might say, in the wake of the enthusiasm of these elections, that liberalism has won against populism.

Yet, the road is certainly still long, and not only due to the fact that Trump has already declared these elections fraudulent, to the point that his speech was abruptly interrupted on live television because the tycoon has no hesitation in spreading fake news, or news not yet certified by some fact checking.

We must ask ourselves what is the form of liberalism that will dominate American politics and economy for the next four years. And if it is a healthy liberalism, which possesses the antibodies to the virus of populism (metaphor not accidental, given that surely Trump’s inability to face the SARS-CoV-2 pandemic certainly influenced the final results of his campaign). 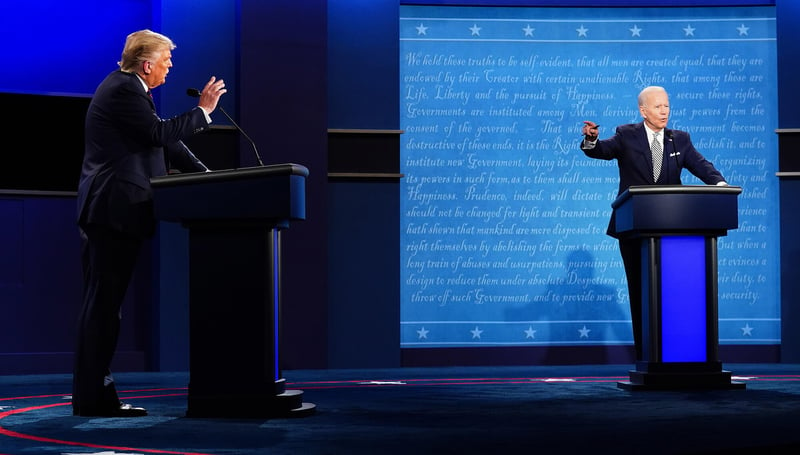 The question remains whether Biden will really be able to mitigate the social conflicts that have erupted over the past year in the United States, given that his politics is admittedly less radical than a candidate like Bernie Sanders, for the second time excluded from the political games in in favor of a less charismatic and more moderate Democratic candidate.

Meanwhile, Biden introduced himself to the nation as everybody's President- even if for now we are far from the rhetorical peaks reached by an Obama who had once again made us glimpse the American dream, according to which everything is possible, even that the son of a man that he could not sit in a restaurant with whites become president. This narrative continues with the choice of Kamala Harris as vice president: let’s see what Biden’s next moves will be in order to understand what his great narrative will be for the United States of America.

Maria Russo is Researcher of Moral Philosophy at the Faculty of Philosophy UniSR, where she teaches Ethics of Communication and Media and Philosophies of Cinema. She has studied French existentialism, and in particular with Jean-Paul Sartre, to whom many of her publications are dedicated. He is also Visiting Fellow at the University of the West of England (Bristol, UK) and deputy editor of the journal “Studi Sartriani”.