Albinism (from the Latin albus, "white") is a genetic condition that results in a reduction or absence of melanin in the skin, hair and eyes. This condition is prevalent in sub-Saharan Africa: in Tanzania around 1 in 1,400 people are being affected, and prevalence is as high as 1 in 1,000 in Zimbabwe.

People with albinism face multiple forms of discrimination around the world: their physical appearance is often the object of erroneous beliefs and myths, which favor marginalization and social exclusion.

In some communities, discrimination, influenced by superstition, results in violent acts putting the safety and life of people with albinism at constant risk. As reported by Amnesty International, albinos in Africa are persecuted and killed in order to sell and use parts of their bodies in magical rituals that are believed to bring good luck and health. 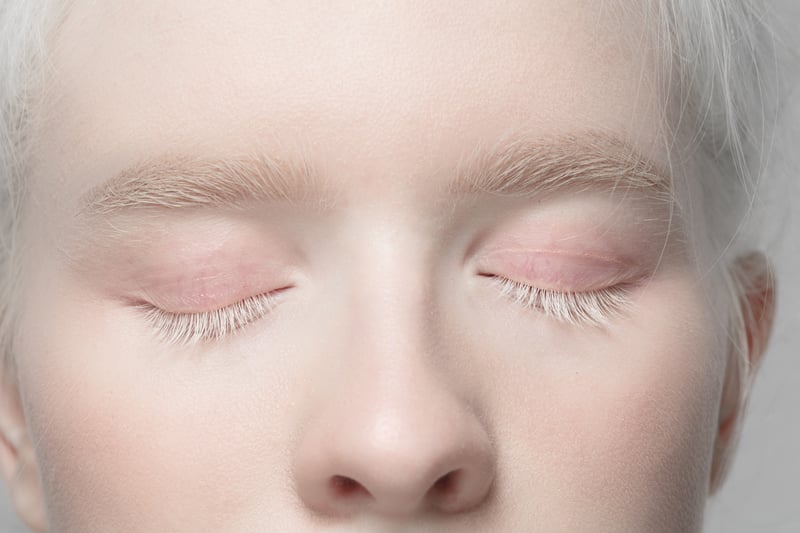 In 2014, the United Nations General Assembly proclaimed June 13 as International Albinism Awareness Day, with the aim of taking charge of the human rights of people with albinism and coordinating all associations dealing with this phenomenon globally.

What are the clinical features of albinism? How to guarantee equal rights and opportunities for albino people, in study, at work, in society? We talked about it with Dr. Santo Raffaele Mercuri, head of the Dermatology Unit of the San Raffaele Hospital in Milan, and with Prof. Anna Ogliari, Associate in Clinical Psychology and Rectoral Delegate for Disability and Equal Opportunities. 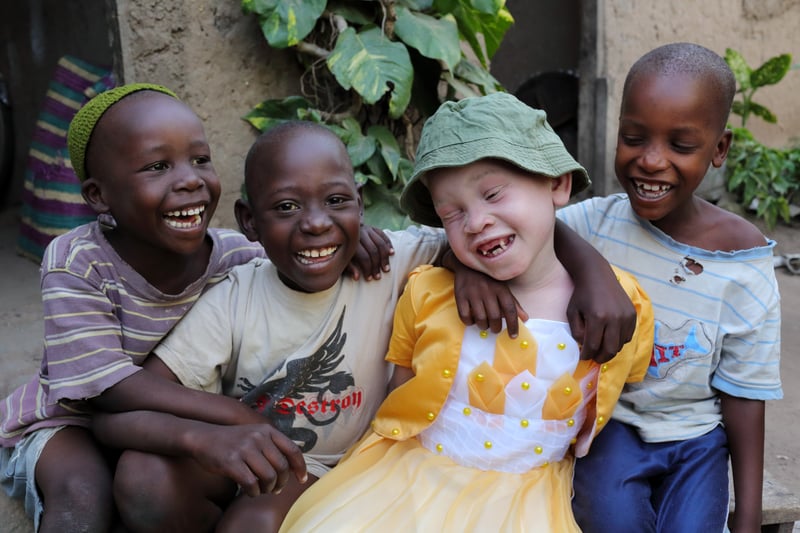 Albinism is a congenital pathological condition characterized by a reduced or absent production of melanin, the pigment responsible for the color of skin, hair, iris and retina. The origin of this anomaly is genetic, and it is passed either from one unaffected parent or from both unaffected parents: despite being a rare disease, it is particularly frequent in geographic areas and isolated populations, whose union between relatives favors the onset of pathologies recessive genetics. The condition can affect any ethnicity and is chronic, meaning it lasts a lifetime but does not get worse over time.

The albino person typically has very light white or blond hair, more rarely brown or red (depending on the amount of melanin produced by the body); the skin is pale and particularly sensitive to sun exposure, which can easily lead to burns. There is generally no tan mark. There may be a greater predisposition to the development of skin cancers, sun burns, as well as being associated with some visual defects such as light intolerance (photophobia), uncontrolled eye movements (nystagmus) and strabismus. 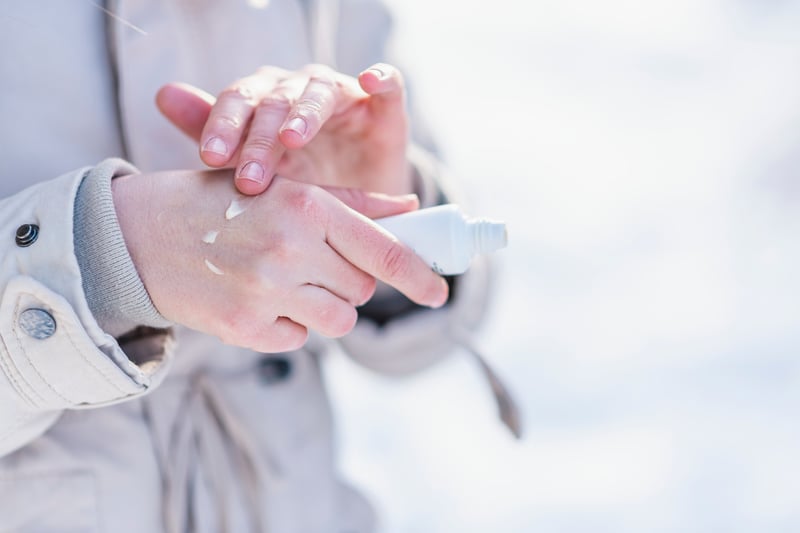 Since albinism is a genetic disease, it cannot be cured; for this reason, prevention and treatment of possible complications are essential:

Albinism should not be confused with other disorders that clinically manifest with generalized or localized hypopigmentation. An example of the latter is piebaldism, which has genetic origins other than albinism, and results in strands of white hair and the underlying skin areas. 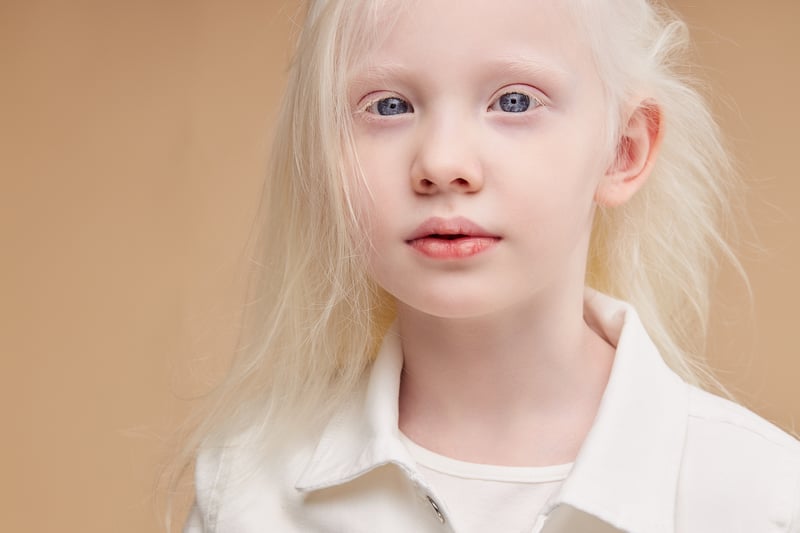 For some years, the United Nations (UN) has underlined the extreme discrimination faced by people suffering from albinism, a genetic disease that can lead to disability. The social model of disability distinguishes between:

Barriers can be social, cultural, material, physical or attitudinal and exclude people with impairments from traditional life. As the evidence shows, these barriers are frequent aspects of the daily life of people with albinism in Africa but also in other countries.

San Raffaele University’s Disabilities and Learning Disabilities Service has been established to support the learning requirements of students with special needs, who have the same right as others to access to the academic world as a major opportunity for their cultural and personal growth. The Service is the focal point for information, reception and the activation of customised solutions. Find out more

A careful review of the literature highlights how, to date, studies and research aimed at evaluating the psychosocial impact of albinism are limited. Indeed, it emerges that the experiences and perspectives of subjects with albinism and in particular of children are significantly little explored.

Therefore, the poor understanding of the impact of this pathology in particular contexts, such as the African one, and the lack of attention to the particular needs of this group implies that programs and inclusion strategies must be implemented that albinism-induced disability needs. 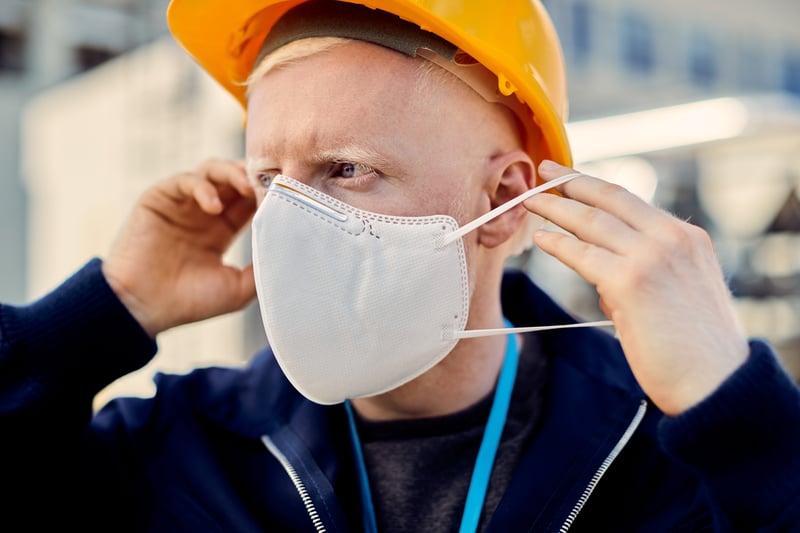 In order to favor an inclusive intervention in supporting and coping with superstition towards albino people, it is necessary to think of some awareness projects, aimed in particular at subjects in developmental age, aimed at explaining how genetic alteration determines their conditions of life, thus encouraging the removal of social and cultural barriers.

To guarantee equal rights and opportunities for albino people, in study, work, society, in 2013 the United Nations Human Rights Council called for the prevention of attacks and discrimination against albinos and in December 2014 the United Nations General Assembly adopted a resolution proclaiming June 13 each year as International Albinism Awareness Day. 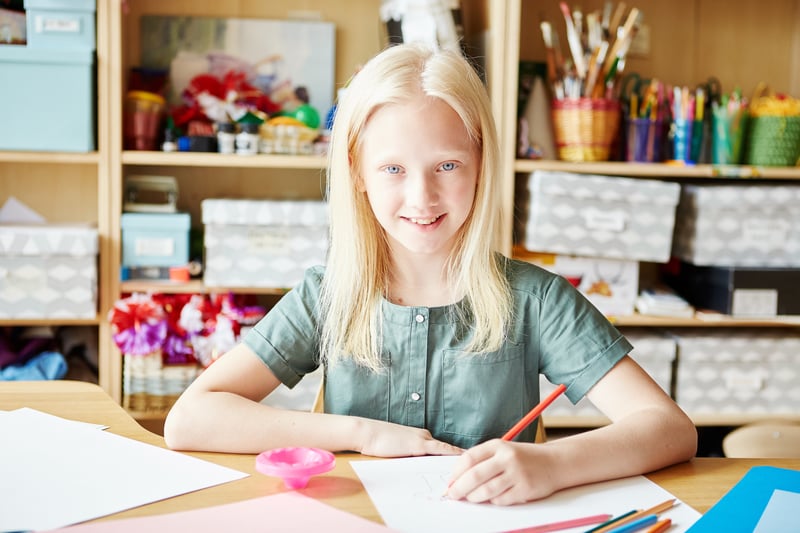