Armine Harutyunyan is a 23-years-old of Armenian nationality. She is one of the most clicked names on the web, who became famous for being chosen as the “face” of Gucci.

The particular features of her face, unusual, different from Western “canons of beauty” have made her the target of hate speech, harsh criticism, offensive comments.

Aesthetic canons in the fashion world

A model is much more than a mannequin on which to hang clothes and to decorate with refined accessories.

The world of fashion, or at least the most intelligent and aware part of that world, has long understood that models are interpreters.

They bring in fashion shows, videos and photo shoots, the image of a lifestyle, of a way of being that enhances clothes as a narrative, suggesting adventures, stories and experiences to viewers.

The story of Armine Harutyunyan’s “unconventional beauty” can certainly invite us to reflect on the standardization of the aesthetic canons of contemporary entertainment society which, as they say, “gives the public what public wants”.

But this sentence, as it is well known, describes only the result of the hidden persuaders, the effects of the habit of desire, induced by the same spectacular repetition of the market offer.

If we always show blonde, tall and blue-eyed models, then we remain disoriented if a girl appears, like Armine, who in her face recalls the uncanny Egyptian portraits of the Fayyum, of the Hellenistic and Roman age, with thick eyebrows that emphasize her enigmatic depth of the brown eyes, the charm of the mystery that gives us back a look that seems to come from many centuries ago. 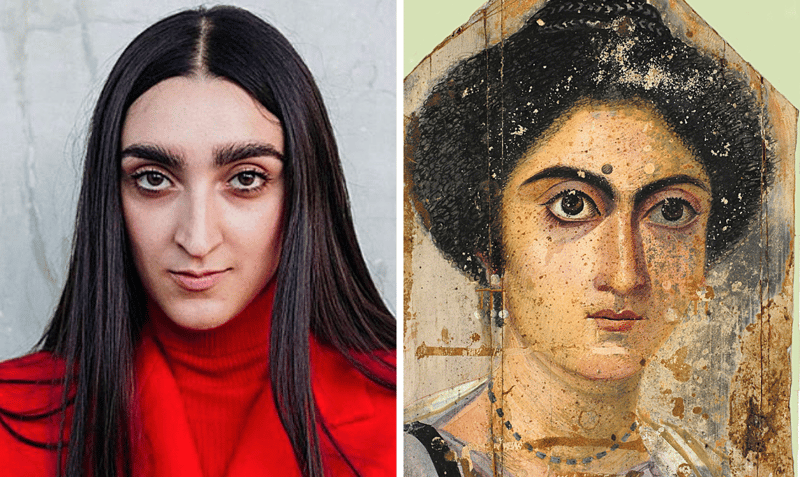 What is beauty's purpose?

Reassure or worry, confirm our common prejudices, or surprise us, shake us and make us experience the dizzying singularity of what questions and makes us forget every preconception.

Basically, believing that beauty is something universal, a form that is absolutely valid and always equal to itself, means sooner or later discovering the uniformity of the stereotype behind the screen of beauty, the repetitiveness of the series, the reassuring continuity of what is obvious and ordinary. 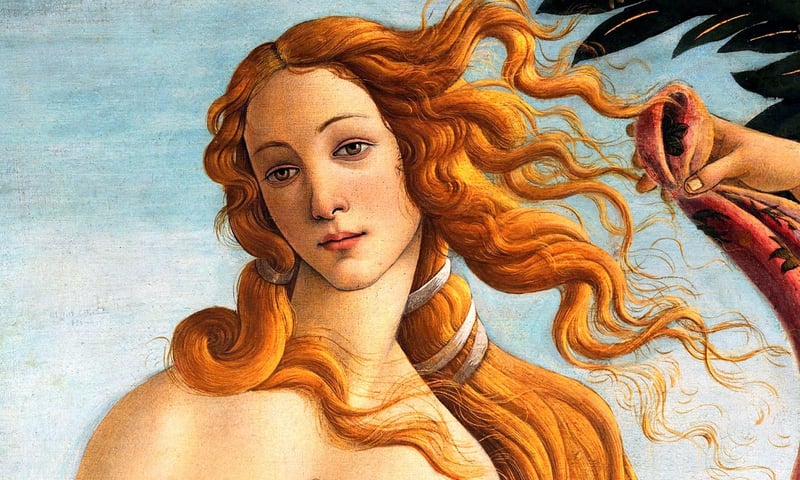 Instead, in authentic beauty there is the strength of unrepeatable uniqueness, which bursts into our lives, upsets us and provokes us. It is an ancient fallacy that identifies beauty with a form of perfection.

In the novel Ancient masters by the Austrian writer Thomas Bernhard the story is told of an old man who, every two days, goes to sit on a bench in the Vienna Art Gallery staring, for long hours, at a painting by Tintoretto.

But he is not there to admire it, at least in the usual sense of the term, rather he is there to look for its “defects, those small and large inaccuracies that are hidden in every masterpiece. Because, Bernhard notes, “we can’t stand everything and the perfect”. 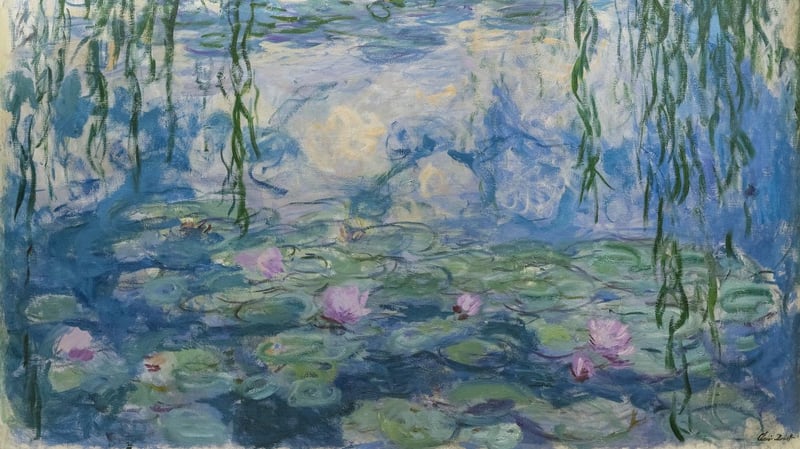 What makes a work of art a masterpiece is precisely its ability to preserve the defect and to make it emerge, little by little, representing that slight gap of imperfection that lifts, sublime, the gray mantle of order spread over the multicolored disorder of the world.

For this reason, no one asks the hands of Botticelli’s angels to be anatomically perfect, nor Monet’s water lilies to arrange themselves differently on the changing green of the pond.

For this reason, the story of Armine teaches us that beauty is not a celestial idea, nor a commercial stereotype, but the most intense form of experience that can happen in the immanence of a life. 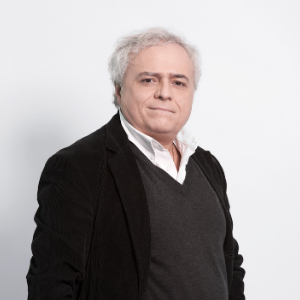 A Philosopher and writer, he is Professor of History of Philosophy in UniSR, where he directs ICONE, the European Research Center for the History and Theory of Image. He has a passion for rare guitars, which he collects and plays, as he can and as soon as he can. He is the author of more than twenty books, on topics such as sincerity, lies, modesty, the end, gift, laughter, pain, experience, cartoons. In 2004 he won the Viareggio Prize for Literary Essays. He is convinced that philosophy is the patient questioning of the obvious, that is, what up until that moment everyone took for granted in the fields of knowledge as in everyday life.