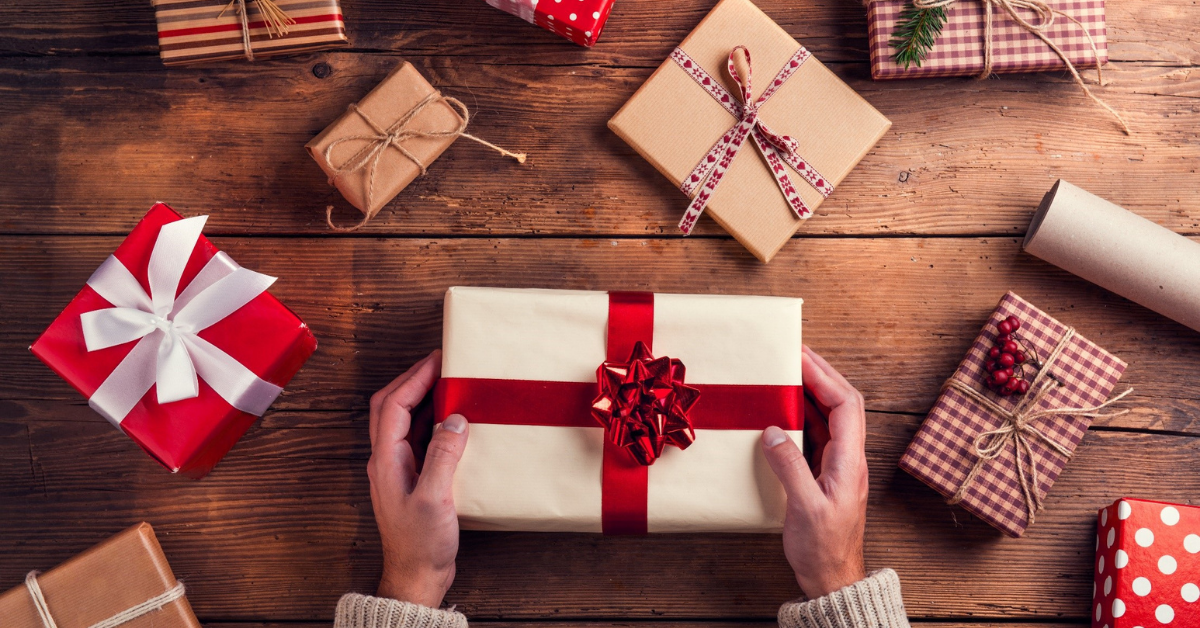 Around Christmas everyone is better. Or, at least, we should try to be good and better—much as the famous character of Dickens’ A Christmas Carol—Ebenezer Scrooge—who suddenly changes his customs from those of a miserly man into a prodigious benefactor.

In our culture, helping others belongs to one of the core ideas of Christmas. During Christmas time, in fact, it is not uncommon to meet charities and their affiliate volunteers asking for donations in favor of the neediest. 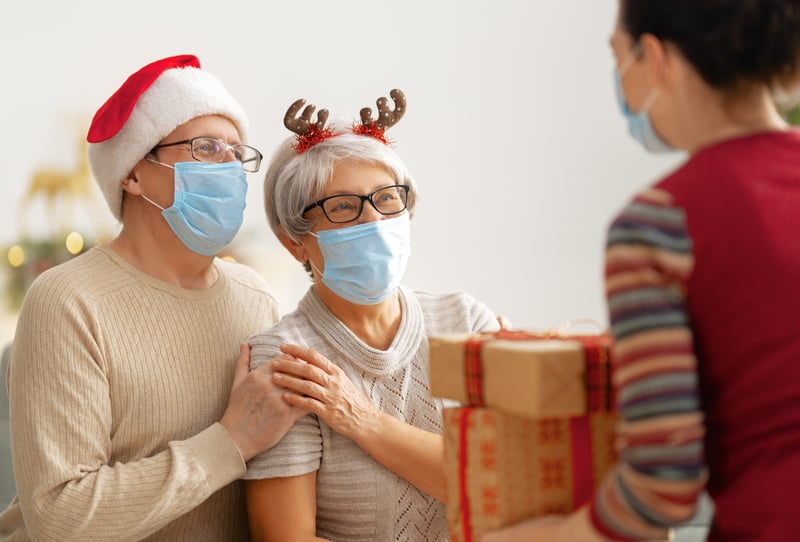 These requests rest on the core idea that, during Christmas time, it is easier to convince people to help others in need without any ostensible personal reward in exchange. Yet, are we really sure that such helping behaviors will simply end up with a dispassionate gift? Don’t we always receive—even unintentionally—some kind of rewards in exchange? 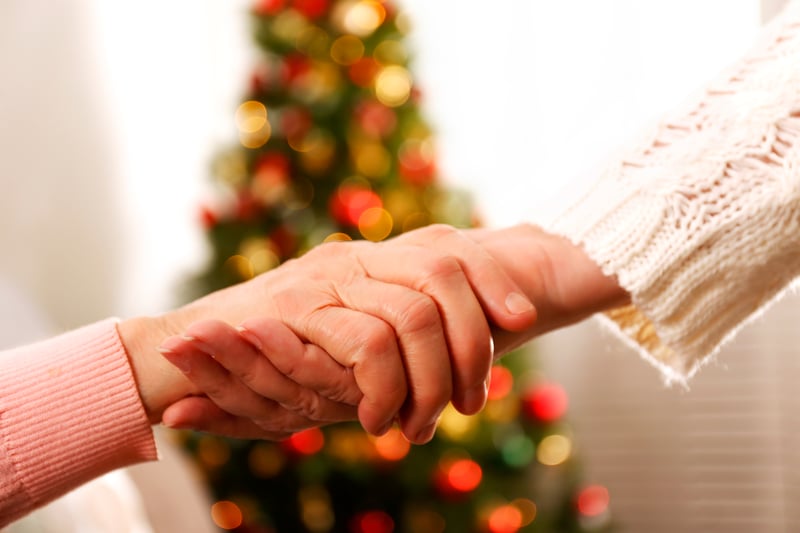 The above questions have long interested social psychologists. Yet, they have also produced quite departing conclusions. Before considering the specificity of each advocated position, we need to illuminate a fundamental distinction.

We refer to prosocial behavior [1] when the helping behavior favors other individuals, quite independently of whether that behavior will then result into either a symbolic and/or material reward for the helper. We refer to pure altruism [2], by contrast, when the person enacting the prosocial behavior does not expect any personal reward in return, either direct or indirect.

The Bachelor’s Degree in Political Sciences and Global Strategies by UniSR and UniBG aims at providing the theoretical and methodological tools needed for a critical interpretation of complex situations involving the interaction of people, society and institutions, alongside bilateral and multilateral negotiating skills. Find out more

The sources of prosocial behavior

The social psychologist Robert Cialdini, for instance, has repeatedly claimed that behind any prosocial action there is always at least the promise of some reward—he thereby challenges the existence of pure altruism [3; 4]. Charities volunteers, for instance, are primarily rewarded through social approval, i.e. through subtle forms of social consideration and public recognition.

Another reason for enacting such helping behaviors invokes the norm of reciprocity—people should enact prosocial behaviors assuming that their good actions will be reciprocated [5]. 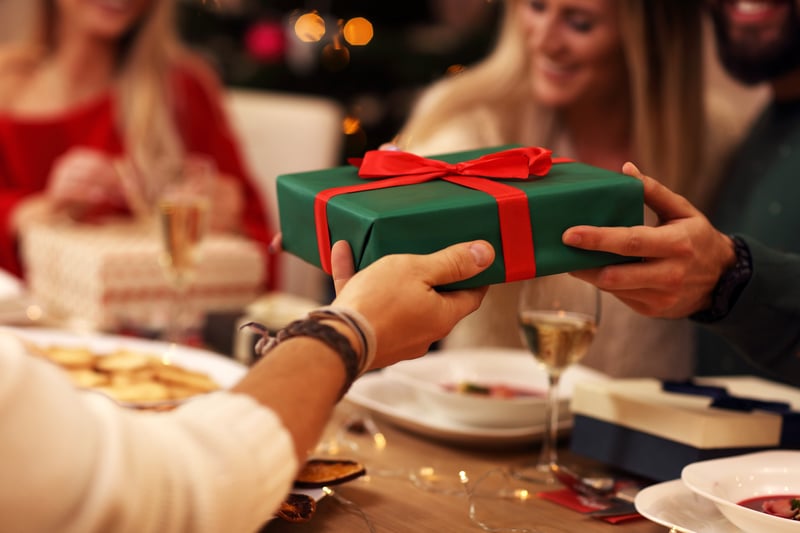 Among the scientists favoring the idea of pure altruism, the social psychologist Daniel Batson stands out as the scientist who, in a life-time long and extremely productive career, published a considerable number of important journal articles on top scientific journals.

His findings relate to the empathy-altruism hypothesis: the more we feel empathetic towards another person in need, the more we will be motivated to help that person without caring about any rewards [6]. Empathic helping, then, would represent unconditional—i.e., pure—altruism. 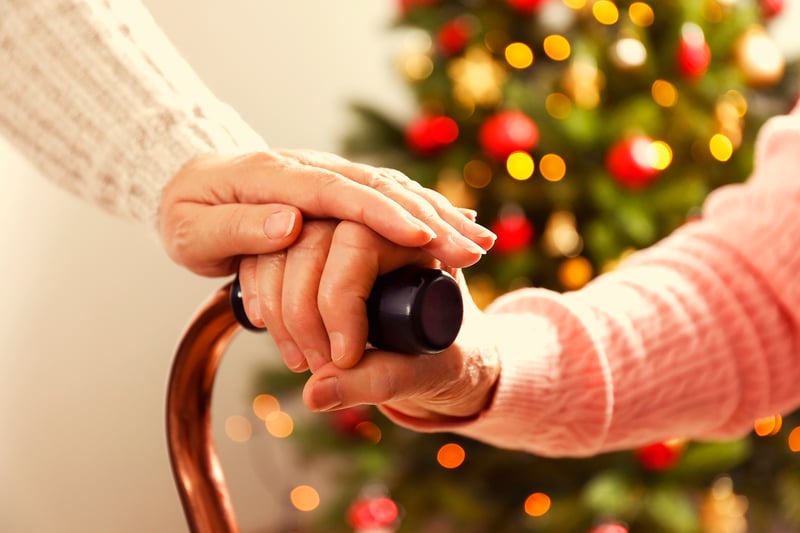 Despite the abundant experimental findings reported by Batson and associates, as yet the scientific community has not taken any ultimate stance on ‘pure altruism’—the question is still open.

For the moment, then, all we know for sure is that prosocial behavior should concretely favor and benefit the recipients of that behavior. Hence: It’s Christmas time, folks, be good: you’ll benefit for sure all the people around you—and perhaps also yourself. 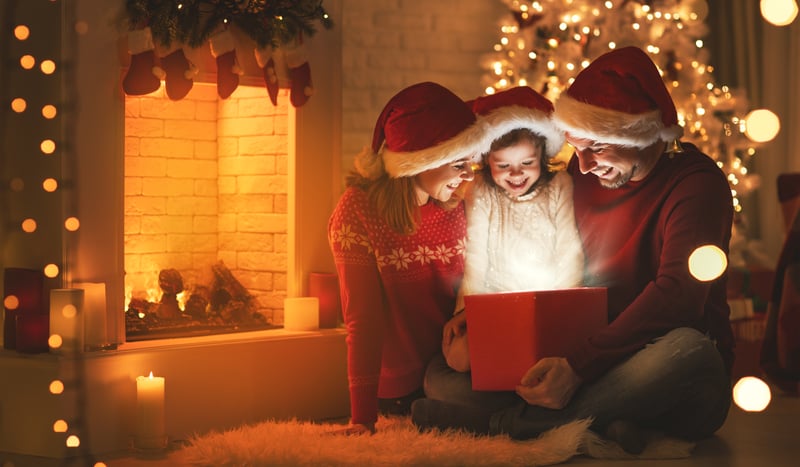 Article written by Federico Contu (PhD Student at the University of Rome ‘La Sapienza’ and collaborator of UniSR-Social.Lab, and Giuseppe Pantaleo, Full Professor of Social Psychology at UniSR, Director of UniSR-Social.Lab, President of the Bachelor’s Degree in Psychological sciences and techniques , and President of the Steering Commitee of the UniSR Bachelor’s Degree in Political Sciences and Global Strategies.

[3] Cialdini, R.B. et al. (1997). Reinterpreting the empathy-altruism relationship: When one into one equals oneness. Journal of Personality and Social Psychology, 73, 481-494.

Art in person: studying at Palazzo Arese Borromeo
The alterations of the chromatic sense
Healthy eating after the holidays
Around Christmas time, is everyone truly better?